SIGGRAPH ScavengeAR is a mobile augmented reality gaming experience developed for SIGGRAPH 2017 in Los Angeles, California. The app is available for Android and Apple devices and can be played during the conference. Players will scan special markers to summon hidden creatures called “Sigglets” to unlock badges and earn rewards, such as SIGGRAPH merchandise and other surprises! Continue reading to hear from the lead app developers about the process of designing the game. Then, download the app via the Apple App Store or Google Play Store.

SIGGRAPH: Tell us a bit about the project.
Zebulun Wood (ZW): Casey is “guilty” for getting us all together on this one. I am really grateful for it and for the chance that our students from the School of Informatics and Computing at Indiana Univeristy–Purdue University Indianapolis (IUPUI) have had to collaborate with a truly international team. We had a team of four students and two Indianapolis locals who developed 2D art, UI, UX research, 3D models, and animations.
Casey Kwock (CK): I’ll accept that accusation. But I have to note it was [SIGGRAPH 2017 VR Village Chair] Denise Quesnel who made the initial comment at the end of SIGGRAPH 2016 that the VR Village was interested in an app for 2017. That stuck with me. So I discussed the idea of working on a project with some friends and pulled in Zeb, who I met at SIGGRAPH years ago. Together, we worked with Denise and designed a scavenger hunt game that would incorporate elements of augmented reality and be easily accessible to the public. As the project progressed, we pulled in more friends (many whom we met at previous SIGGRAPH conferences) that specialized in areas we needed. By the end, we had about 20 volunteers from across the globe contributing to different parts of the app.

SIGGRAPH: What have been the biggest development challenges in building the app?
ZW: For our Indianapolis team, I think it was acclimating to communicating and dealing with the challenges that occur with a team that isn’t all in one place. The students succeeded in what they do best, production, but had growing pains with timelines and communication. In the end, they did very well.
CK: Communication and scheduling were definitely the biggest challenges during development. The team was spread across the globe so we had to take different time zones into account. The schedule had to be flexible as well since the entire team consisted of volunteers. While many of us have worked together separately in the past, this was the first time we came together as a team. And, for some, this was their first app.

SIGGRAPH: What feature of the app functionality are you most excited about or most proud of?
ZW: The “Sigglet” design(s), animation, and interaction design. They are just so CUTE! (Way to go, Amanda and Ricky!) My favorite “Sigglet” is the little deer.
CK: I agree with Zeb. The “Sigglets” are my favorite feature. They are the unique creatures that players encounter during the scavenger hunt. The more markers you find, the more “Sigglets” you encounter. I’m sure everyone will have a personal favorite. Mine is the T-Rex.

SIGGRAPH: How is the app game integrated with the content that will be throughout the SIGGRAPH 2017 Experience Hall? What will the attendee experience be like?
CK: ScavengeAR encourages attendees to explore all that SIGGRAPH 2017 has to offer. The markers that players need to find are hidden around the Experience Hall and are incorporated into programs such as Real-Time Live! and Production Sessions as well. The app also supports a trivia mini-game, Triviatron, developed by volunteers from the International Resource committee. Attendees should think of ScavengeAR as a companion app. They can actively follow the clues, which will take them around the entire conference, or casually record markers as they come across them. We want everyone to experience not just the VR Village but everything SIGGRAPH has to offer.

SIGGRAPH: Share a SIGGRAPH story that contributed to your decision to work on this project for the conference.
ZW: Some of my best friends (that I don’t get to see enough), I have met at SIGGRAPH over the last 10 years. I would say this app was not only a great opportunity for my students, but a great way to honor previous years’ hard work of those friends; by giving back and by getting such a cool collaboration to my students, I’m truly thankful to have SIGGRAPH in my life. It was great to work on this with Casey – he did most of the heavy lifting – and we are all happy to have had him at the lead.

Favorite story… What happens at SIGGRAPH … always leads back to Joshua Grow, I promise. Other than that, I have been sworn to secrecy.
CK: Why do all my favorite SIGGRAPH stories involve Zeb somehow? There was that one night… then that one time… oh, better stay focused.

Since the first day I walked into SIGGRAPH as student volunteer (SV) in 2007, the community has welcomed me with open arms. I have been given opportunities to get involved and contribute to a community I would normally not have access to. The first time I felt I was part of a family and making a noticeable impact was in New Orleans. That was the last year I was an SV. I arrived at registration and there was a long line; however, one of the SV committee members saw me walk by, said “Hi Casey,” and handed me my stuff without waiting. I didn’t even know she knew who I was. But it showed that my contributions were being noticed and appreciated. Since then I’ve made it a point to stay involved with SIGGRAPH and contribute however I can in some way shape or form.

Through SIGGRAPH I’ve met a lot of talented people who for various reasons aren’t given opportunities to apply their skills or experiment in areas outside of their formal training and career. It was about time to pull them together and see what we could do… aside from partying.

SIGGRAPH: What cool things should we be looking for in the area of augmented reality (AR) in the coming months and years?
ZW: We have been seeing a lot of interest in AR in the OR (operating room). Tracking patients and environment in such a chaotic place while providing truly useful, lifesaving information in a way that lowers cognitive load for clinicians is a great aspiration. AR for health care and education is a hot topic at our Indianapolis campus, which is heavy in medical. Saying that, we do like making as many games as possible, too!
CK: AR and virtual reality (VR) have been around for a while, but only recently have they become mainstream on a consumer level. With Apple now supporting augmented reality, I’m looking forward to seeing how people will use their new ARKit. In addition to its potential applications to the medical and health care industries, I’d like to get AR into the hands of some visual artists and see what they come up with. 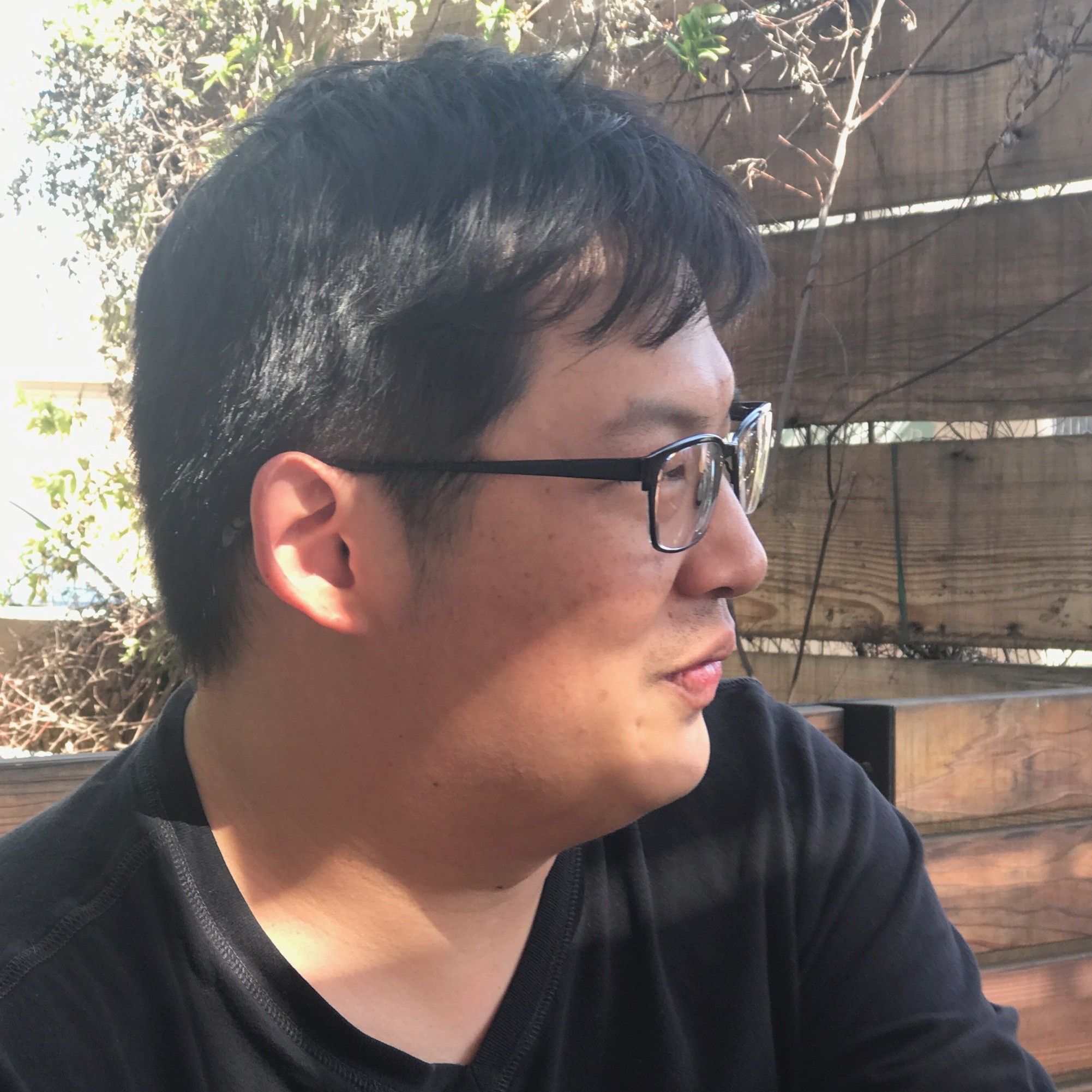 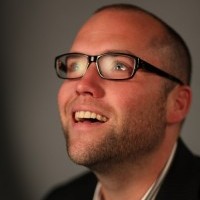 Zebulun “Zeb” M. Wood (left) is a lecturer in the Media Arts and Science department at Indiana University–Purdue University Indianapolis (IUPUI). He received a M.S. in Technology from Purdue University in 2009. Prior to completing his graduate degree, he founded the non-profit IndianaUploaded, an online design competition community for Indiana high school and college students. Wood instructs in all areas of 3-D production as well as augmented reality.