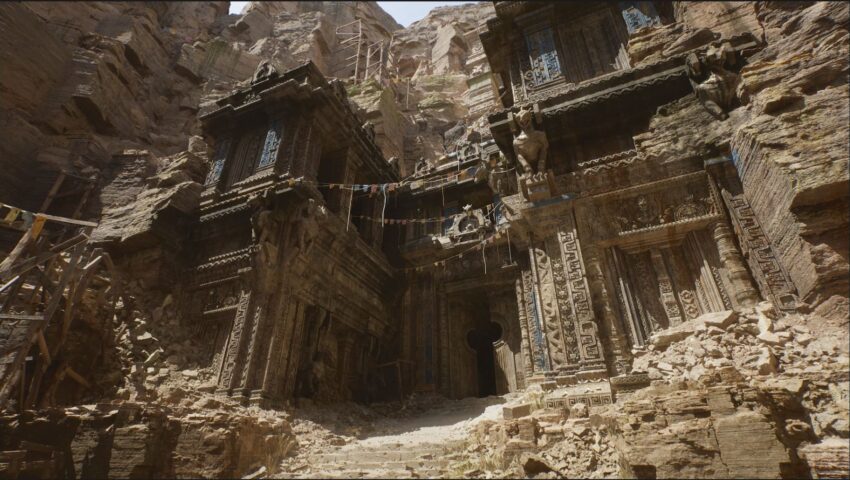 With the outbreak of the COVID-19 virus and the resulting pandemic, people have taken shelter in their homes as a way to self-quarantine. The people at home have brought their work with them, which has had unexpected benefits. Productivity has increased since many people haven’t been wasting time commuting, a lot of us are less stressed, and flexibility has meant people can work when they feel most productive. The environment has caught its breath a bit and the air is generally cleaner (except in the West where fires rage). As an indicator that some changes may be long-lasting, there has been a spike in computer and software sales as home offices are upgraded and equipped.

When not working, people are looking for more — and new — forms of entertainment. This has had a positive effect on the gaming industry. Gamers are playing more and subsequently buying more games and new hardware. Also, new people are taking up gaming and finding that they like it. A sizable group of people have been curious about gaming but intimidated for one reason or another: They didn’t think they had time to indulge in such things, were afraid they’d be embarrassed, or were concerned about the cost. With the abundance of free-to-play games, and cloud-streaming games that will run on almost any PC, people are taking advantage of try-before-buy opportunities on the web. The market for gaming is expanding.

However, in the process of all this activity by existing and new gamers, those gamers became aware of certain things. Their recognition was either self-awareness or social media awareness. As good as the games might be, they lacked visual and acoustic verisimilitude. The gamers certainly knew about 5.1 sound, and many had heard of, if not heard, 7.1 sound and Dolby’s Atmos. Sound cards and speaker sales increased.

New and existing gamers had also been made aware of ray tracing, through websites, social media, articles, and, in some cases, books; however, many existing gamers had invested in ray tracing hardware and the new games that support it. Some gamer sites commented that ray tracing was a gimmick and not worth the extra expense. Based on any kind of a quantitative measurement, that’s true. But, it is also true for 5.1, 7.1, and Atmos sound — because you can’t quantify the experience. Yes, you can measure pixels per second and harmonic distortion, and yes, those factors do have an influence on one’s enjoyment. And, therein lies magic.

Immersive sound, sound that is correctly mixed, and sound that flows all around you, gives you clues to approaching danger or interesting people and, if it has the proper ambient quality, is delightful, ethereal, and invisible. It is the opposite of clumsy, artifact-ridden sound, it is sound you don’t think about, aren’t aware of, sound that keeps you in the story, sound that’s not about the sound.

The same goes for image quality, but more so. We get 90% of our environmental information visually. The bandwidth and informational load is enormous, and one tiny artifact is detected by our hypersensitive brains in milliseconds or less.

Ray tracing is the 7.1, the Atmos of vision. When it’s right, you don’t know it. You don’t care. Everything just is correct. Shadows are where they should be, the colors they should be, and as sharp, or not, as they should be. When you walk down the street, do you say to your companion, “Oh look, there is a shadow” or “Look, over there is a reflection in that puddle”?

That’s what happens when you are immersed in a movie or a game that uses ray tracing and the ray tracing is done right — you don’t know it. You feel it, but you don’t even know you’re feeling it. You’re too engrossed with the story, and the visuals are not pulling you away from the story with their tedious imperfections.

The COVID-19 pandemic has created new gamers, and new critics. As a U.S. jurist famously said about pornography, “I’ll know it when I see it.” And, so will you when you see ray tracing … and you do. Now, so do millions of others. The pandemic has created new users and new problems for the developers because new users can be harder to please. Rather than growing up with the gaming industry, they come to gaming with the sensibility of a consumer — prove it/show me, and do it fast.

To win the hearts, and wallets, of such people you have to get it right — the first time. I’m happy to report that, for the most part, the hardware and software suppliers did, as reflected in the increased sales. The influencers, loud mouths like me who like to talk about their experiences, also helped. The websites, tweeters, Facebook posters, and blog writers have rendered opinions, images, and, in some cases, measurements (such as they are).

In a few years — not many, maybe two — ray tracing and object-based sound will be a non-story, just as color is today, but good enough never was, and never will be. COVID-19 has shown us we want immersive environments like VR, and 7.1 sound, and ray tracing. And guess what? We’re going to get them. Yay.