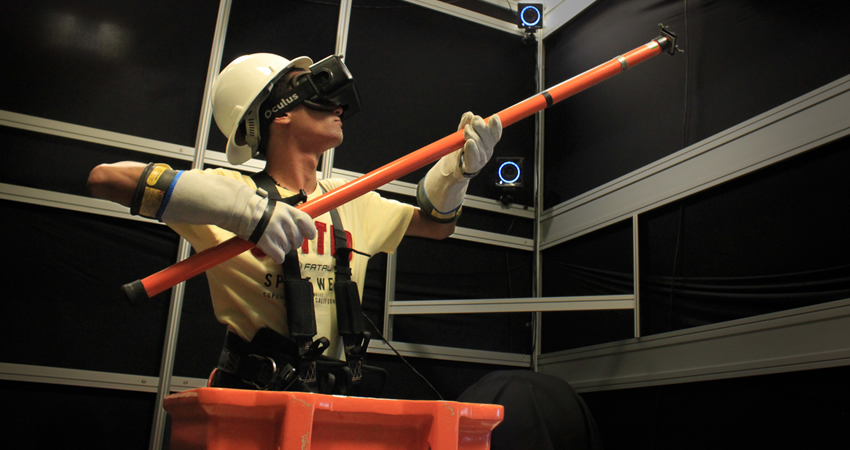 As the premier conference showcasing cutting-edge computer graphics and interactive techniques, SIGGRAPH 2016 will demonstrate a new landscape for the future of Virtual Reality (VR) and Augmented Reality (AR). In this year’s VR Village, attendees will discover how VR and AR tools are radically changing the formats of storytelling, engaging audiences, and powering real-world applications in health, education, design, and gaming.

There are three categories featured in VR Village: demos, installations, and (new for 2016) VR Storylab. The VR Storylab blends narrative-driven, 360-degree VR content in a physical lab environment. It provides an immersive adventure by displaying a diverse assortment of art, entertainment, academic, scientific, and experiential VR.

Check out just a few of the works you can expect to see at the SIGGRAPH 2016 VR Village:

“Parallel Eyes”: Exploring Human Capability and Behaviors With Paralleled First-Person View Sharing
This system explores how humans understand and develop viewing behaviors with mutual paralleled first-person view sharing, in which the user can see others’ first-person video perspectives as well as their own perspectives in real time. 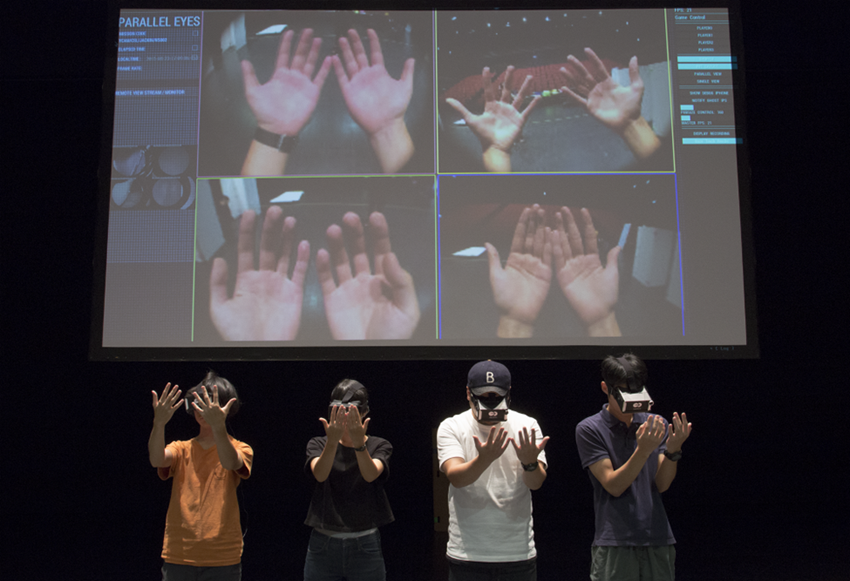 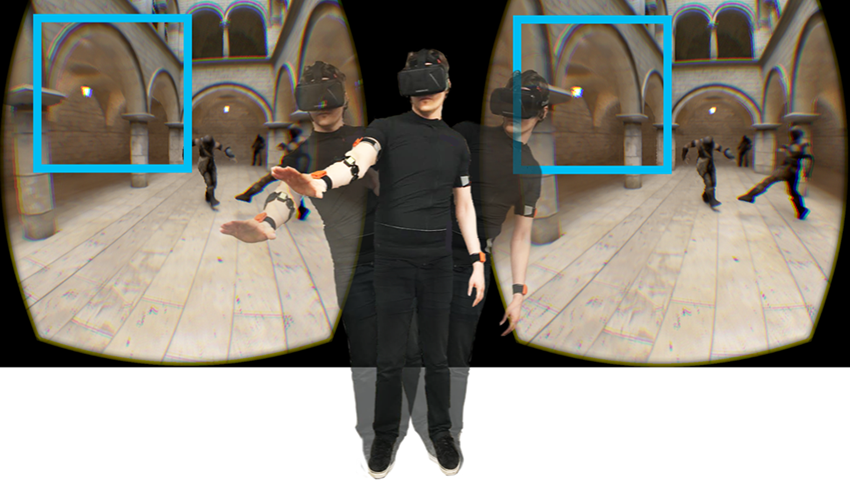 Sent: A Virtual Reality Short Film
This five-minute, 40-second VR short from Light Chaser Animation tells the story of an emoji “Goodbye” who embarks on a magical journey that turns things in surprising ways for all. 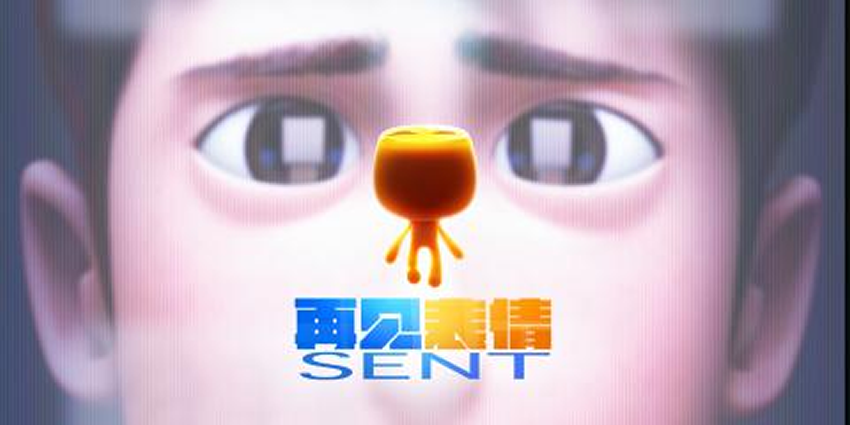 We look forward to seeing you in Anaheim, 24–28 July 2016, to explore all of the latest computer graphics and interactive techniques!Save 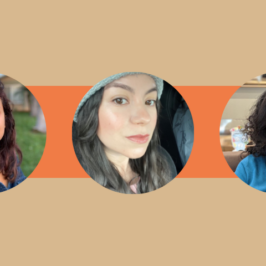 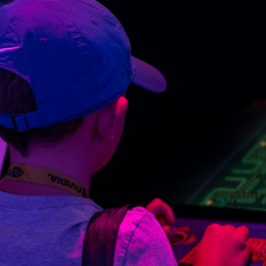