Submissions to the Technical Papers program are received from around the globe and feature high quality, never-before-seen scholarly work. Submitters are held to extremely high standards in order to qualify.

“The quality of this year’s Technical Papers content was superb,” said Adam Finkelstein, SIGGRAPH 2014 Technical Papers Chair. “Not only did we receive outstanding work in the traditional areas of modeling, rendering, animation, and imaging, but we also noticed two emerging fields in design/fabrication and learning.”

SIGGRAPH accepted 127 technical papers (out of 550 submissions) for this year’s showcase, an acceptance rate of 25 percent (one percent higher than 2013). As is tradition, the papers were chosen by a committee made up of academia and industry experts. 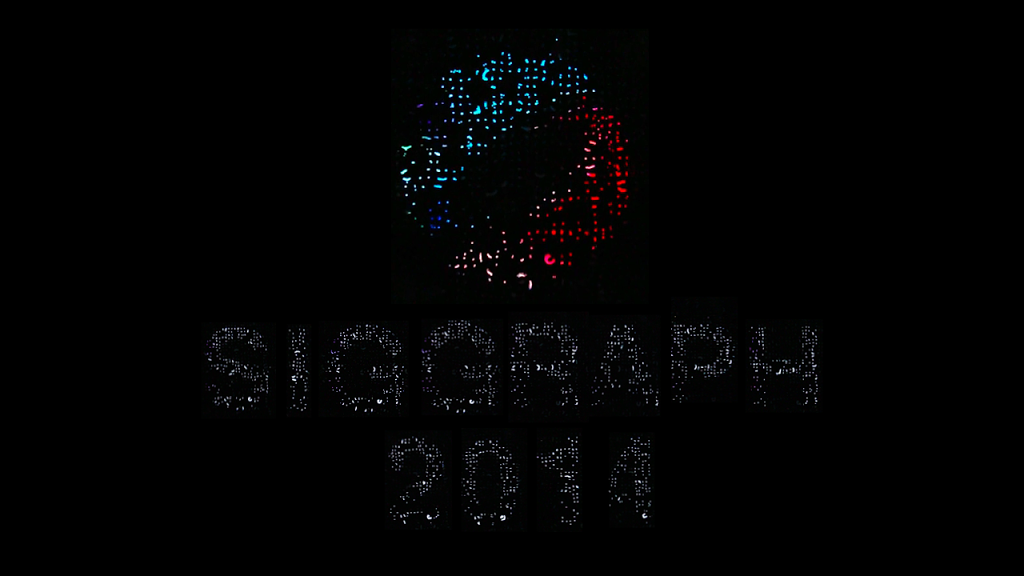 Introducing a novel, virtually parameter-free method for surface reconstruction from oriented, scale-enabled point samples. The approach constructs an implicit function as the sum of compactly supported basis functions. The final surface is extracted as the zero-level set of the implicit function.

Introducing the novel 3D modeling tool PushPull++. which enables rapid modeling and adjustment of arbitrary meshes with slanted surfaces. PushPull++ reduces the required clicks for common modeling tasks up to an order of magnitude compared to leading commercial tools.

Intrinsic Images in the Wild 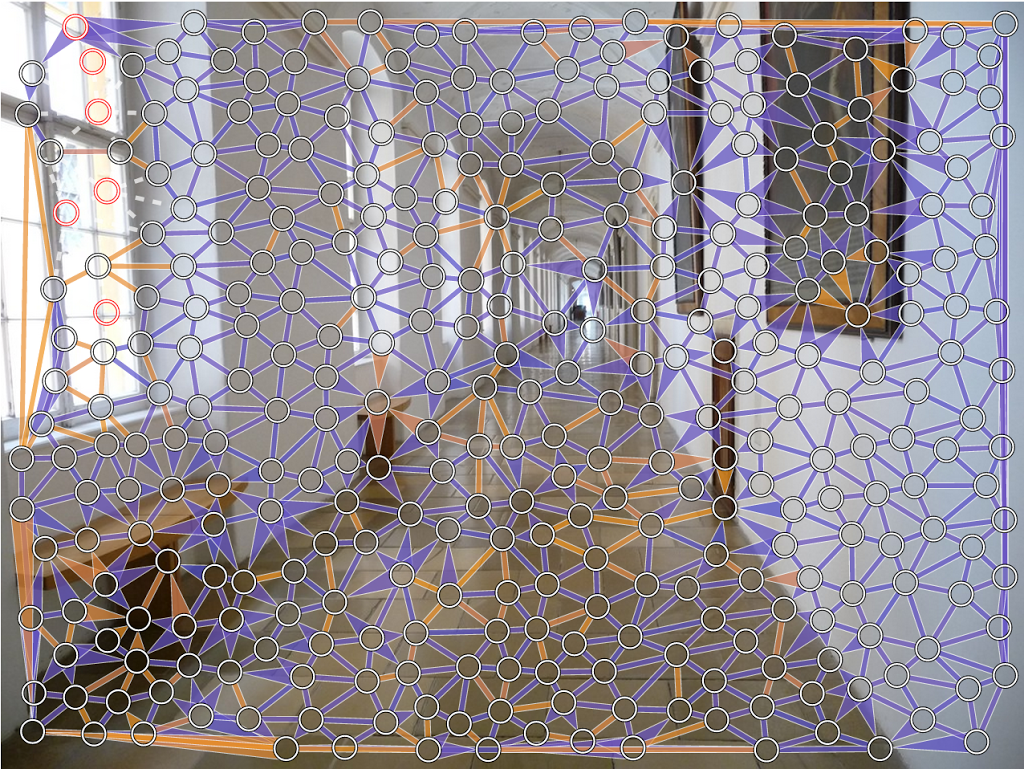 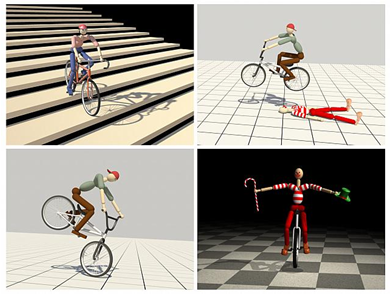 A general approach to simulation and control of a human character riding a bicycle. The rider not only learns to steer and balance in normal riding situations, but also learns to perform a wide variety of stunts, including wheelie, endo, bunny hop, front-wheel pivot, and back hop.