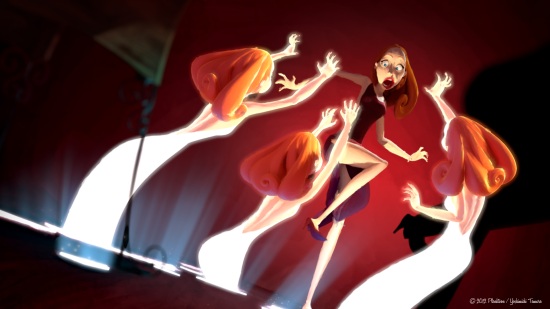 SIGGRAPH 2012, 5-9 August at the Los Angeles Convention Center, announces the Computer Animation Festival’s Best in Show, Jury Award, Best Student Project, and Well Told Fable Prize recipients. A total of 94 films will be shown during the Computer Animation Festival. Nominees were chosen by an expert panel of jury members from 601 submissions representing 43 countries.

This year’s selections will be featured during the Computer Animation Festival through a series of daily Festival Screenings and the iconic Electronic Theater, allowing attendees to get a glimpse behind the making of computer-generated effects, visualizations, and animations. 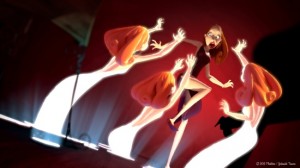 In a boutique in Paris, Louise looks at her reflection in the surrounding mirrors. Tonight, she has a rendezvous with Jules, her fiancé. Suddenly she notices that she’s late, and goes off in great haste to her flat to get ready. Réflexion is a description of women’s concerns about the way they look.

JURY AWARD
How To Eat Your Apple
Directed by Erick Oh, Independent; USA 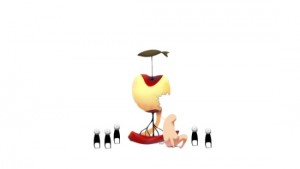 Here is a delicious apple. How would you eat it?

Estefan, the world’s greatest hairdresser, must design a hairstyle for Clara, a woman with no hair, in order to preserve his reputation. 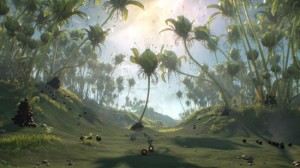 In the vastness of space, a small speck of rock is inhabited by the most peculiar lifeforms: Dark little dots that start to replicate fast and begin to show signs of intelligence. “Globosome“ tells the story of the rise and fall of these little creatures. 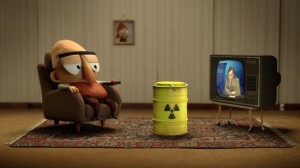 A barrel of nuclear waste drops into the living room of Herr Hoppe, an average suburban German. He has to get rid of it and does it in his own wacky way.

In a cured meats deli, a customer starts fantasizing about the butcher. She takes us into a clichéd vision of couple-hood, transcribed, for better or for worse, within a universe of pork products.