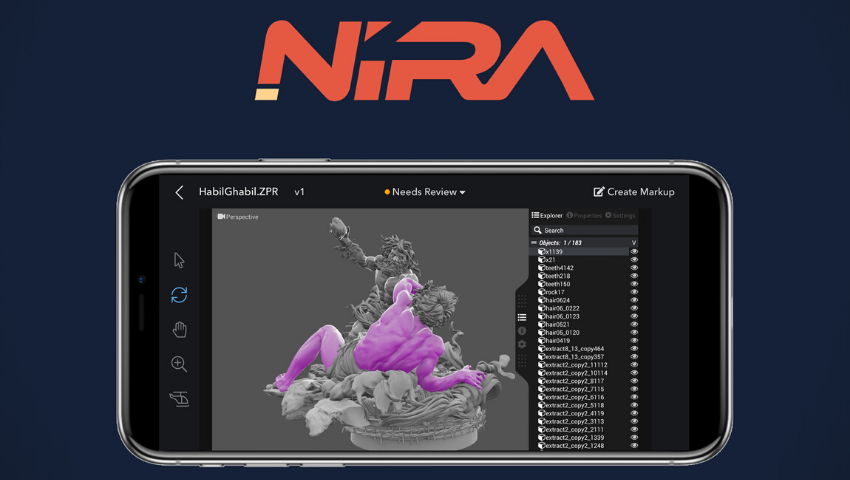 SIGGRAPH: What inspired you to create “Nira” as an app?

Arash Keissami (AK): Nira was created to solve many problems we face in production. Chief among them — the ability to collaborate with your team on 3D files. Typically, artists and designers will send screenshots of their work (often in-progress) to their directors, managers, or other stakeholders. Creating and organizing these screenshots can be very time consuming because you have to plan precisely what camera angles you’d like to share and then save, name, and email them. Fundamentally, sending screenshots is an incomplete approach because you’re limited to viewing just those camera angles that were sent. The subsequent feedback often will involve lengthy email chains. As you can imagine, this can get messy quickly.

Alternatively, artists can send 3D files, but this is not ideal because you instantly lose control of who has access to the asset, and in order to view those files, you’ll typically need high-end software or hardware. Also, there is no easy way to provide feedback, because 3D applications do not provide streamlined visual markup tools. So, you’re left with sending screenshots back and forth again. As a last resort, an artist might set up a screen-sharing session, but that requires scheduling and only one person can take control of the session (i.e., 3D software) at a time.

With Nira, we wanted to make sharing 3D files much simpler. You can upload the original 3D model and the Nira server will render it on-demand so that any device can interactively view the file from any angle within a web browser. You don’t need to install an app or have access to a high-end workstation or expensive software. Instantly viewing complex production assets is just a web link away.

SIGGRAPH: Tell us about how you developed the app.

AK: We’ve explored doing 3D on the web for over 10 years while working on various projects. When we set out to create Nira, we wanted to find a solution that overcame the inherent limitations of how 3D on the web is typically done using WebGL. With WebGL, you’re limited to viewing assets that the client device is capable of rendering. Since we wanted to serve every market, including the demanding VFX market, we knew that we needed to utilize a server/client architecture that avoided any inherent limitations. In fact, by leveraging the cloud, Nira can achieve more than what’s typically possible on desktop workstations. We also wanted Nira to be accessible on a variety of different devices, from desktops to smartphones. The Nira UX was designed to be consistent across all devices. This presents an extra layer of complexity while designing and testing Nira, but it ultimately allows users to be productive regardless of where they are or what device they use.

SIGGRAPH: What techniques did you employ in order to make the app inclusive and usable for a variety of industries?

AK: The Nira platform was built to support every type of 3D file, from high-end VFX assets that make use of 32K UDIM PBR textures to architectural and engineering assets that might include IFC metadata. The 3D landscape is quite fragmented with respect to file formats and complexity. Nira aims to simplify the process of viewing, reviewing, organizing, and even converting files from any domain so assets can be repurposed quickly and easily.

SIGGRAPH: Talk about the collaborative aspects of the app. Why was it important to create something that users can access together?

AK: Teams are often dispersed throughout the world. And even if your entire team is in the same office, Nira can be used as a collaboration hub to communicate more efficiently and keep track of assets. Everything, including assets, annotations, and markups, is organized together in one place. The easier it is to collaborate, the less likely it will be for costly issues to come up later in the production pipeline.

SIGGRAPH: What problems does “Nira” solve?

AK: Beyond allowing for accessibility of massive 3D assets on any device, Nira also helps users share 3D files without the risk of losing control of their intellectual property. You can share files with full confidence that the recipients can’t download any of the source files unless you explicitly allow them to do so.

SIGGRAPH: How do you hope your app will be used moving forward? What do you want users to take away from using it?

AK: We want Nira to be the source for anyone wanting to collaborate, track, and organize 3D assets. Sharing high-end 3D on the web typically requires a lot of compromises (e.g., decimating the mesh, using lower resolution textures, having slow load times, and missing popular features like UDIM, Ptex, or Substance textures). There are no compromises with Nira. You can upload (or sync via the API) your biggest models, highest resolution textures, and most complicated rigs and animations and interactively view them. Nira also can be used as a hub for organizing and repurposing your 3D assets. It’s like having a digital backlot that’s accessible from anywhere and on any device.

SIGGRAPH: Tell us about your experience presenting at Real-Time Live! and Appy Hour at SIGGRAPH 2019.

AK: It was a huge honor to be presenting at Real-Time Live! 20 years after attending our first SIGGRAPH in 1999. Since adding Real-Time Live! to the SIGGRAPH program, it’s grown to be our favorite part because, well, it’s live! Every presenter is allotted just a few minutes on stage, so we prepared to show as many features of Nira as possible as quickly as possible. In the end, we achieved what we set out to achieve, and we’ll forever remember our experience while being in front of so many talented professionals who we admire.

Did you miss Real-Time Live! at SIGGRAPH 2019? Watch the recording, and get ready to share your interactive demos, latest mobile app creations, and more at SIGGRAPH 2020 in Washington, D.C. Stay tuned for more information on submissions and deadlines. 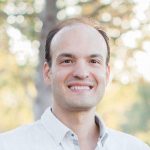 Arash Keissami is co-founder of dRaster, Inc. — a software company specializing in making 3D more accessible to everyone. Prior to starting dRaster, Arash had various roles ranging from software developer/designer, to animator, to instructor for such companies and institutions as Autodesk, Sony Online Entertainment, Parsons, and Harper College. Arash has been professionally involved in computer graphics for over 20 years. 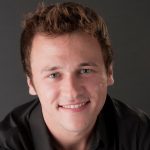 Andrew Johnson got his start with game development in the mid ‘90s and is co-founder of dRaster, Inc. — a software company that specializes in making 3D more accessible to everyone. dRaster develops art pipeline tools that are used on many major film and game productions. In 2012, he joined the Autodesk Maya team for two years as part of a technology acquisition. Andrew is still with dRaster working on their latest project, Nira.app: an art and design asset management tool. 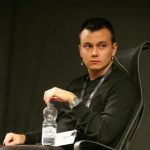