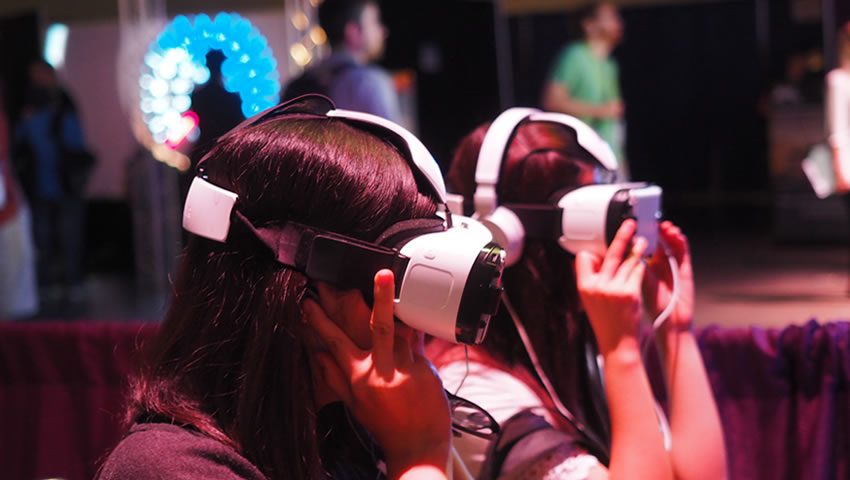 ACM guest blogger and Research Vice President at Gartner and self-proclaimed SIGGRAPH junkie Brian Blau shares his POV on the evolution of Virtual Reality and its intersection with SIGGRAPH conferences over the years.

I’ll admit it straight away, I’m a SIGGRAPH junkie and jumped at the chance to provide thoughts on a topic with a long history in the organization and conference: Virtual Reality (VR).

Looking back over the history of SIGGRAPH, it was the early 90’s when VR was first hit its stride at the conference. It was an exciting time; the conference was energized not only the full promise of interactive graphics and VR, but simultaneously the Internet was quickly maturing. VR was at the forefront of tech innovation and imagination.

The state of virtual worlds technology is vastly different in 2016. Smartphones, seemingly ubiquitous broadband, advanced video game technology, and a penchant for yet one more cool device, means the opportunity today for VR is really unlimited. The market for VR-related solutions has yet to catch up with current technological advances but that disconnect is correcting quickly. In 2016, we’ll see the first million HMD (head-mounted display) devices shipped. All of those users are new, serious VR users, outside of the VR developer community.

The interest for consumers is mainly entertainment – video games, 360 degree video, sports, movies, or TV. This will be augmented by a mix of on-demand and live VR events. Businesses will find compelling reasons to adopt immersive technology and VR will expand into verticals such as simulation and training, design and visualization, science, education, and more.

I’m often asked about how long the market will take to develop, or what the killer apps might look like. The best way to think about VR is to include other immersive technologies such as augmented reality, mixed reality, and all of the various immersive wearable device types. Each will certainly have their own best attribute, but what they all have in common is a unique ability to merge our real world with something else, one suited for a specific purpose and for enjoyment. It’s that level of immersion and perceived presence that gives VR its power. Improved tools and experience designs differentiate VR from ones that are 2-dimensional, creating realities that surround us. Well-implemented VR tools will broaden our range of choices and the interface will best match the human condition.

Over the next 5 years, VR and other immersive technologies will advance to the point of becoming a proper, self-sustaining ecosystem of devices, developers, consumers, and enterprises. While the technology that launches in 2016 is certainly good enough, even great for the moment, the market overall is still immature in many respects. Many businesses are interested to learn what immersive technology can do for them and how they can use it to advance their own goals. We’ll see investment in immersive technology increase as its effectiveness starts to be proven and successful use cases become common knowledge.

It’s great that SIGGRAPH has a well established footprint in the development of immersive technology – there are just too many “it happened at SIGGRAPH first” stories to recount. Some of those “first” stories are about tools, algorithms, storytelling, techniques, and an added level of hype not seen in many other technological efforts.

This week is #GDC16, a big and significant VR event, and it will be great to see what new VR developments will be on display. I’ll be remembering SIGGRAPH conferences not so long ago and dreaming forward to what will be in store at SIGGRAPH 2016, 24-28 July in Anaheim! 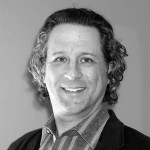 Brian Blau focuses his research on personal technologies and markets. His advice covers technical and business strategies as they relate to important and popular topics, including consumer social networks, the video game market, mobile apps, consumer ecosystems, wearable devices and apps, virtual reality and augmented reality, personal drones, and many other app, services, technologies and go-to-market strategies. He also provides advice about using personal technologies in IT. In addition, Mr. Blau is the Lead Analyst for Apple.