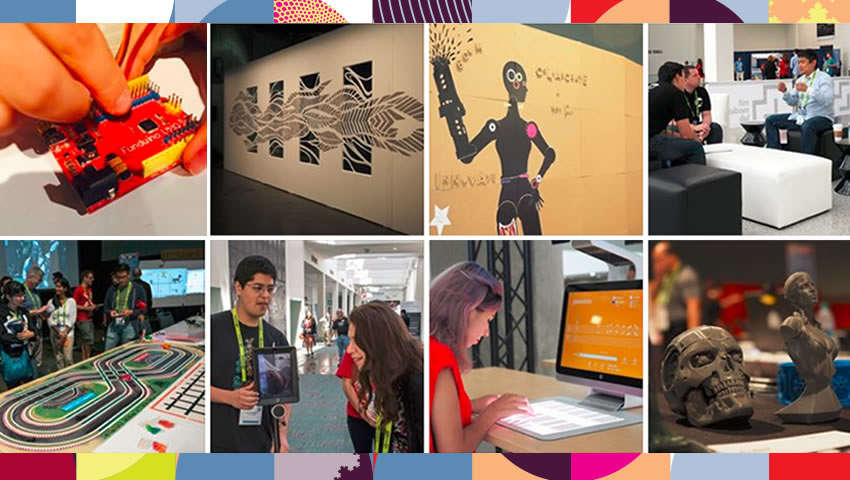 The collaboration between the graphics, art and technologies always brings out the new, the exciting and the inspired. At SIGGRAPH 2015, various disciplines and interests intersected at the “Xroads of Discovery.” Throughout the year, the conference and program chairs worked tirelessly to create a convergence of programs and environments with learning and entertainment, visually, audibly and physically.

From the always-popular Computer Animation Festival to the debut of the VR Village, SIGGRAPH’s mix of the ever-changing and innovative created an immersive, unforgettable experience. 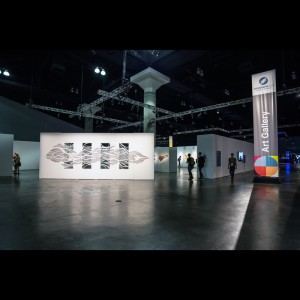 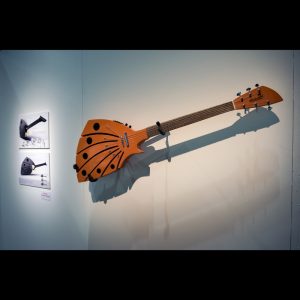 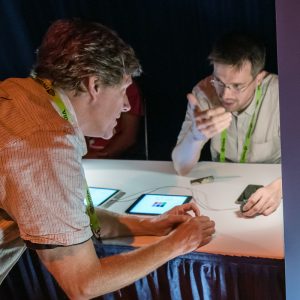 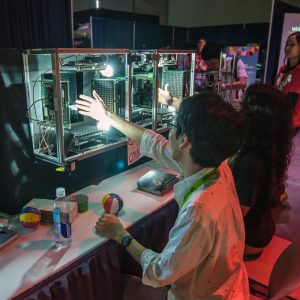 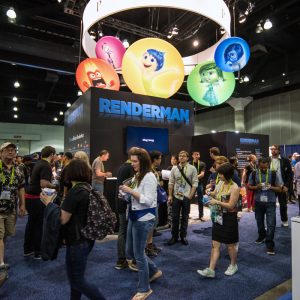 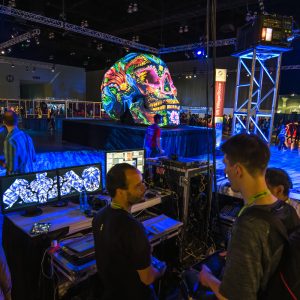 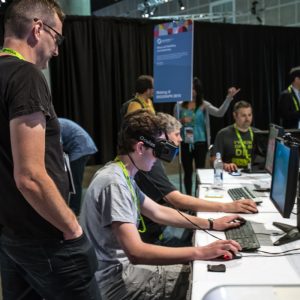 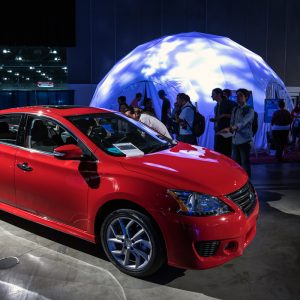 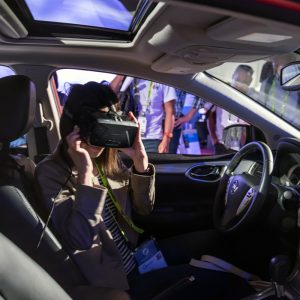 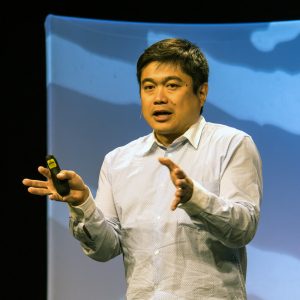 The Production Sessions brought in the most talented and elite computer graphics experts to go through the processes and techniques used to create the compelling content featured in blockbuster films from the past year. With new ground being broken with methods and practices to produce visuals that have never been seen before, these professionals were on-hand to talk about their work and share their experiences.

The Art Gallery was an exhibit of 15 curated pieces that integrated craft techniques and contemporary digital design. Artists and their work represented the true amalgamation of using traditional creativity with the latest technologies and tools. From 3D printed jewelry to LED-based lit wallpapers, these art pieces portrayed exceptional stories and ideas.

The convergence and intersection theme was clearly highlighted with the Games Program and its “Convergences in Film and Games Technologies” panel. The discussion covered the topic of how film and game production processes and technologies influence each other. The Games Program was centered on the innovation and creativity of the video game industry. Talks, courses and panels featured the creations of these games, as well as what it took to take them to the next level.

SIGGRAPH also offered many immersive experiences, from the latest in virtual and augmented realities in the VR Village to hands-on involvement with the Making and Studio programs.

The Studio Program focused on the experience of sight and touch. The projects from alternative fields utilized computer graphics with a combination of new tools, applications, and methods to create, craft, build, and share. Studio Program included workshops such as Studio Central where attendees worked together on projects or spent time on tools and software. The ⌘/CTRL+P section was the hub for all 2D printing from work produced from Macs or Wacom tablets, and the 3D Tool Shed explored the best of 3D printing, CNC milling and laser cutting.

Making is a vehicle for innovation, as new fabrication and rapid prototyping tools in curriculums are changing the way schools teach. Making @ SIGGRAPH provided a venue for makers to share what they’ve learned, their creativity and thinking to inspire others. With courses, talks and installations, Making @ SIGGRAPH showcased projects from students and teachers. The Making @ SIGGRAPH program also had projects for games, 3D design and 3D printing.

All the program, including the debut of Making @ SIGGRAPH and VR Village, made for a genuine “Xroads of Discovery.” The new, the exciting and the original intersected seamlessly with various disciplines, interests and perspectives for an authentic experience that only SIGGRAPH 2015 could provide.