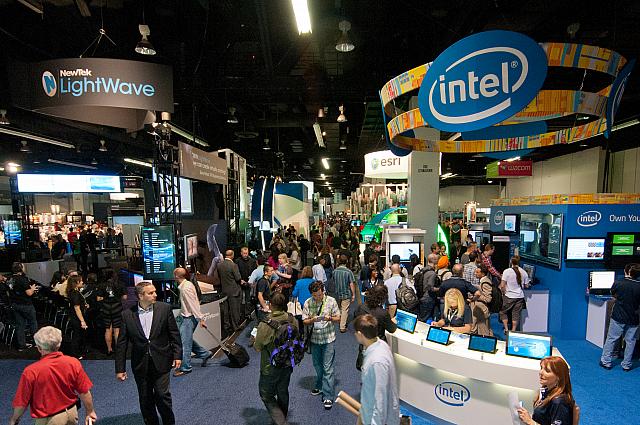 SIGGRAPH 2013, the world’s premier conference on computer graphics and interactive techniques, celebrated its 40th anniversary by welcoming 17,162 artists, research scientists, gaming experts and developers, filmmakers, students, and academics from 77 countries around the globe to Anaheim, California this week. In addition, 180 industry organizations exhibited at SIGGRAPH 2013 representing 43,850 sq. ft. of exhibit space. A total of 15 countries were represented on the show floor, which represented 38% of the floor being from outside the United States.

“”No matter where SIGGRAPH is held, the gathering of tribes across such a wide range of industries and backgrounds always makes for an educational, inspiring, and delightful experience.” said Mk Haley, SIGGRAPH 2013 Conference Chair from Disney Research. “SIGGRAPH 2013 was certainly no different. The content, the connections, the experience will live on through to Vancouver 2014. We want to personally thank everyone who participated or contributed in any way. Our plan is to use SIGGRAPH 2013 as a launching pad to extend the conference out beyond today’s closing through the creation of SIGGRAPH University and posting the entire 2013 Keynote session online amongst other initiatives.”

In all, more than 1,354 speakers and contributors participated in the conference through a variety of talks, sessions, panels, papers, presentations, tutorials, and screenings.

The panel explored the issues unique to the world of animation. The session was a part of the Marc Davis Lecture Series, which was established to provide a forum for film experts to explore the challenges of creating animation for feature films. The entire session is available online here.

The Computer Animation Festival presented the world’s most innovative, accomplished, and amazing creators of digital gaming, film, and video. The Festival received more than 500 juried submissions in 2013. In addition to film screenings, the Festival included interactive sessions and exclusive learning opportunities to gain industry secrets and advice from some of the most successful professionals in the field. In all, there was a more than 10% increase in accepted films resulting in 8 additional hours of content for Daytime Selects. Also, the Electronic Theater returned with a total of 33 accepted pieces.

There was also a very deep set of 15 Production Sessions and a Real-Time Live! program that attracted major crowds. 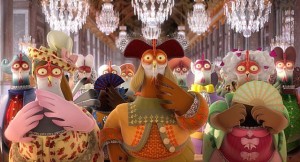 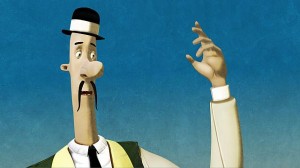 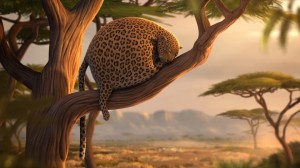 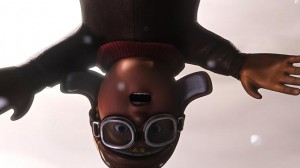 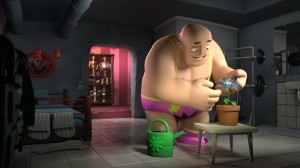 The SIGGRAPH 2013 Art Gallery: XYZN: Scale presented exceptional digital and technologically mediated artworks that explored the existence of wonderment, mystery, and awe in today’s world of mediating technologies and abundant data. From nearly 400 submissions, the Art Gallery jury selected 16 pieces to be featured.

This year marks the debut of “SIGGRAPH University” where four 2013 Courses were recorded onsite and will be posted to the internet this year and free to watch. More content will follow from SIGGRAPH 2014.

The third annual SIGGRAPH Business Symposium was held on Sunday, featuring keynote speaker Captain Thomas Chaby, executive officer at the Naval Special Warfare Center who spoke on disruption in the battlefield. The objective of the event was to provide tactics for leaders in the industry to move beyond disruption.