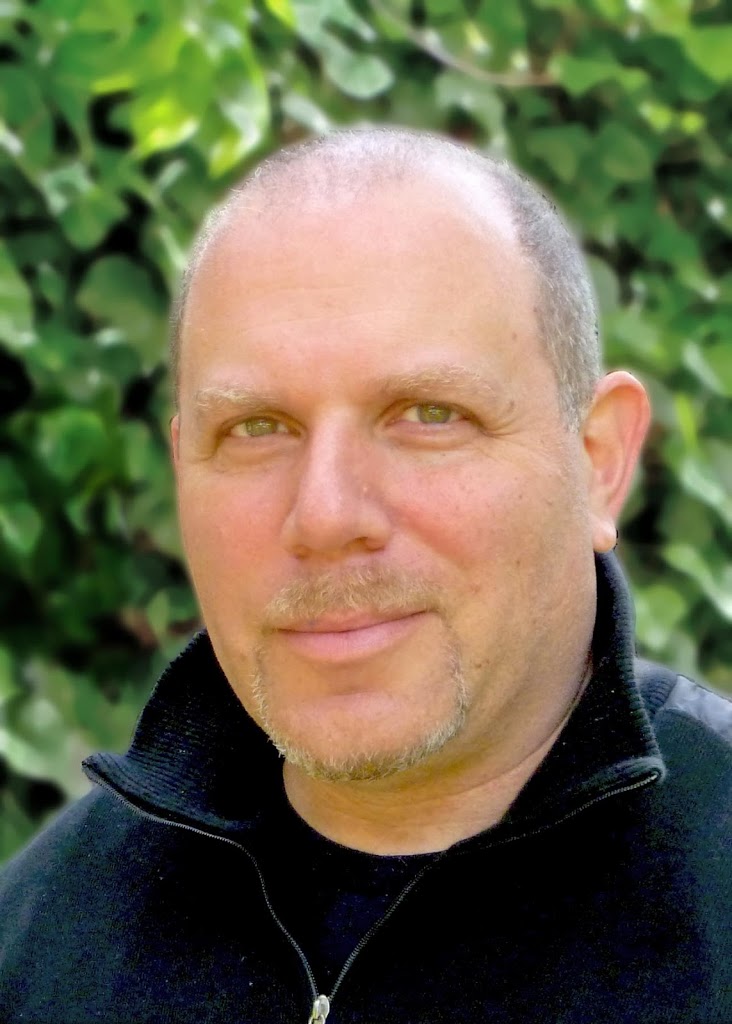 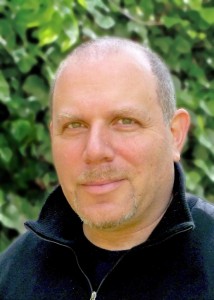 Following is a brief interview with Evan Hirsch, SIGGRAPH 2013 Business Symposium Chair from Engine Co. 4.  Evan has served in various volunteer SIGGRAPH roles over the years and this year marks his 22nd consecutive SIGGRAPH.  He has worked with industry leaders throughout the US, Europe, and Asia for 25 years.

Previously, he served as vice president of creative development at THQ, where he was responsible for raising production values and creative processes at nine game studios. Before joining THQ, as creative director at Microsoft’s Live Labs and Surface teams, he played a lead role in defining the user experience for Surface, the first widely manufactured and distributed multi-touch computer.

This is the 3rd year for the Symposium, what is going to different (or the same) from previous years?
We know that the market for our work has seen many explosions in the last year and more. Sadly those explosions I’m referring to are not CG effects on screen, but real events that happened in studios, boardrooms, balance sheets, and ultimately, careers.

In thinking about building on the incredible work Jill (Smolin) did to establish the Symposium, I wanted to turn the idea of disruption on its head, into ideas around innovation that would be useful to our attendees, and hopefully serve to inspire them as they go forward in their businesses.  Every session this year is focused on disruption and/or innovation in business.  Equally I wanted to ensure that we heard many different voices from the diverse parts of our businesses to cross-fertilize thinking.

Finally, we heard from many of our attendees last year that it’s very difficult for them to build and grow their own careers.  We heard it can be lonely at the top and once you stop pushing pixels it becomes more difficult to navigate your career.  So this year we’re going to have an optional session on mentoring for those attendees who want to mentor and/or be mentored. This topic may not look that sexy on the surface, but as someone who benefited so much from some incredibly generous and kind mentors via SIGGRAPH throughout my career, this is an area I am most excited about.

Who is your target market?
The people who will get the most out of the Symposium are the studio executives and their counterparts. For example, the CEO’s, GM’s, CFO’s, CTO’s, CCO’s, VP’s, heads of production and executive producers for VFX facilities, Commercial and Animation houses, Game studios, new media boutiques as well as the senior production people like VFX supervisors, VFX producers, senior development directors, and any other production people who manage managers and supervisors.

If you want to change or grow your level of impact in the business of content creation, the Symposium is where you want to learn, share, and network.

What are some of the hotter topics that will be addressed?
The explosion of platforms is one topic. Rich Hilleman, (Chief Creative Officer of EA) recently told me that a few years back he had maybe five to seven platforms that he had to pay attention to and that maybe there would be a new platform to evaluate each year.  Now he has to keep his eyes on almost 100 platforms and that a new one is announced almost every month. If you focused on film, you may think this is not applicable, but with the explosion in platforms for high-definition linear content with everybody from Amazon, Netflix, and some very unconventional players getting into the space, this global tidal wave has the potential to benefit a lot our attendees. bouncy castle Yes, the market is tougher for traditional VFX and game production, but it’s equally filled with opportunities for innovation and growth.

Another topic I am personally interested in is how facilities and studios can use innovation to create or clarify markets. The conventional wisdom was that “true R&D” was limited to large FX facilities or universities, but our panel of CTO’s from companies large and small will address how true R&D can be done in facilities of any size to carve out strategic advantages of their own.

And we are still planning to have some quick, five and 10 minute crash courses on specific topics that we will be revealing very soon.

What are the most compelling reasons why people should attend?
In both of the Symposiums to date, we had incredibly honest, unfiltered, and foretelling conversations with some of our speakers.  We have worked very diligently to create an environment where our attendees and speakers can talk off-the-record, with no-holds barred. What other conference lets you hear those conversations, cross paths and share ideas with business and creative leaders that range from film, games and broadcast to NASA scientists, world-class researchers and car designers?

What motivated you to become involved?
Selfishness. All joking aside, as my career moved from being on the box with Houdini, Maya, and game engines, to being “creative” with PowerPoint and Excel, I quickly realized that my options for learning, growing, and staying abreast of the changes in the business were becoming more and more limited.  When I heard that Jill was putting the Symposium together, I immediately volunteered to help out.

What do you identify as the biggest 3 threats to content creators?
Tunnel vision, complacency, and hubris.

A large segment of my business is working with clients to help them with project and studio-level turn-arounds. I get to see firsthand how teams find themselves in tough corners.  With many CG clients, I often find that they developed a method, process, and/or business practice that was quite good and effective (or sometime less so), but they’d hold on to that methodology with a very, very firm grip. When times were good, they were too busy to look up and around to see how things were changing around them and get in front of those challenges. Then when things slowed down, the fear of what might not happen would keep them holding on longer and tighter.

I have also been advising some financial clients on possible investments in our space as a result of working with them, and looking inside their companies that are widely perceived as successful, leading companies.

Granted, in doing this work I have the advantage of 20-20 hindsight, but I have been utterly amazed at some of the decisions that were made.  In each case, it wasn’t the decision by an exec team to make one big bet or take one big risk, but the decision to take two or three risks at one time.  It’s the hubris behind the belief that “we are so good, so smart, so brilliant that nobody else can do X.”  Then one thing goes wrong, something else unexpected pops up and there was no real mitigation strategy -already in place- in case any of these things went sideways.

Which in some ways bring me back to your question, “Why did I get involved with the Symposium?”  Since I can’t talk publicly about my work, I want to create a community where we can learn from each other and help each other grow.

After 25 years in this industry, how do you stay motivated?
The constant evolution of technology and creativity in this business guarantees that I will never ever be bored, and that certainly keeps me on my toes. It’s also why I have not missed a single SIGGRAPH since 1991.  Seeing the work that is presented and shared, the endless creativity of how people in this community come to define and solve problems is deeply inspiring to me. Every year, the bar is raised which only stokes my hunger to keep learning and growing.

Some years it’s small, other years it a “big thing” but I have yet to attend a conference where sometime later in that year, I couldn’t apply some knowledge gained at the conference and use it to innovate a project I was working on.

If your children were considering a career choice in game development or the movie industry, what direction would you give them?
Pick a craft you are deeply passionate about and do the work. The real hard work.  There are no shortcuts and if a school tells you that anything other than hard work and putting in the time will get you there, then run, don’t walk away from that school.

The people I know in the business who succeed through thick and thin have a craft they love, and love working hard at it.  Make sure that whatever program it is, it teaches problem solving for all four years.  I am not a fan of the generic game design or generic “Digital” programs that confuse learning software with learning a craft. Whether that craft is physics (the best TD’s I have worked with are often physics grads), math, or in the arts, photography, industrial design (my background), something in theater, sculpture, true character animation (acting), I have always found that people who can do something in the physical, real world and then translate that thought process and craft to the digital world never cease to amaze me.

The SIGGRAPH 2013 Business Symposium is open to the public, but a separate registration is required and attendance is extremely limited.  The event takes place 21 July 2013 at SIGGRAPH.