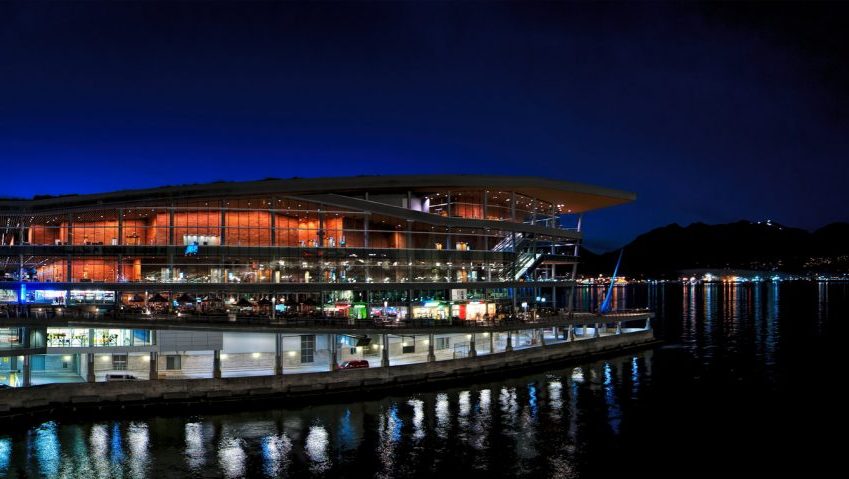 Vancouver, British Columbia, is among the top technology hubs in the world when it comes to computer graphics and interactive techniques. SIGGRAPH 2018 will set up shop in August 2018 amidst an impressive array of production, visual effects (VFX), and animation studios; video game and interactive media shops; and virtual, mixed, and augmented reality innovators that are located in the beautiful Canadian city.

Each interest area at SIGGRAPH 2018 is represented throughout Vancouver’s ecosystem in a unique way. Attendees will be able to experience education, installations, and exhibits at the conference, but also incredible opportunities to connect and collaborate with local industry experts who call Vancouver home.

Production and Animation
A plethora of film and TV production resources have settled in Vancouver, including both domestic and international companies. While international productions make up three-quarters of the production dollars spent in the city, domestic studios offer strategic assistance and guidance to those working in the area, with the goal of achieving high-quality feature films and productions. SIGGRAPH 2018 will take advantage of these resources by offering networking opportunities with local industry experts.

Vancouver also has a host of resources such as the Film & Media Centre and the Vancouver Film Commission, which create an environment where production and animation specialists are able to thrive. These resources fund research on the film and media industries, monitor the geopolitical climate, assist in developing new monetization models for the industry, and more. These organizations provide a point of commonality for production and animation specialists in the area, and serve to expand and enhance the resources that are available to area industry professionals.

Vancouver continues to expand its hold on the area through several recent animated films and TV shows. With over 60 studios in the area, Vancouver has the largest array of domestic and foreign studios. With an increasing ratio of companies and talent, a collaborative environment, the city’s proximity to other industry hubs, and the business and tax climate, Vancouver is a perfect business environment for production studios. In addition to the good business climate, there are several top-rated education and training programs in the area, which allow professionals to make an easy transition from the workforce, to the classroom, and back to the workforce.

Games
Among the game developer community, the buzz about Vancouver’s 170 game development studios is growing. The city continues to host both domestic and foreign-owned studios, including several well-known industry leaders such as Electronic Arts (EA), Microsoft Studios, Relic Entertainment/SEGA, and more. Vancouver’s environment allows for collaboration, creativity, and forward-thinking that is at the bleeding edge of the industry.

Virtual, Augmented and Mixed Reality
With Vancouver’s long-standing and well-known presence in the film and TV production industry, the city is also positioned to be one of the fastest growing virtual, mixed, and augmented reality hubs. With a long history and roster of film, visual effects, animation, games, and technology resources and talent, the city has a foundation to expand the current VR community.

Aside from being a stellar business environment and incredible hub for talent and creativity for those in computer graphics and interactive techniques, Vancouver’s landscape is also not to be missed. The city is a beautiful gem that blends the best of a pristine natural setting with a cosmopolitan, urban vibe.

What do you get when you combine a beautiful, tech-friendly city with the latest in computer graphics and interactive techniques? A SIGGRAPH conference that will be unparalleled in innovation, education and community. We’re looking forward to hearing how you’ll take advantage of all that Vancouver (and SIGGRAPH 2018) has to offer you. Read more about Vancouver’s position as a computer graphics and interactive techniques hub at the Vancouver Economic Commission’s website.