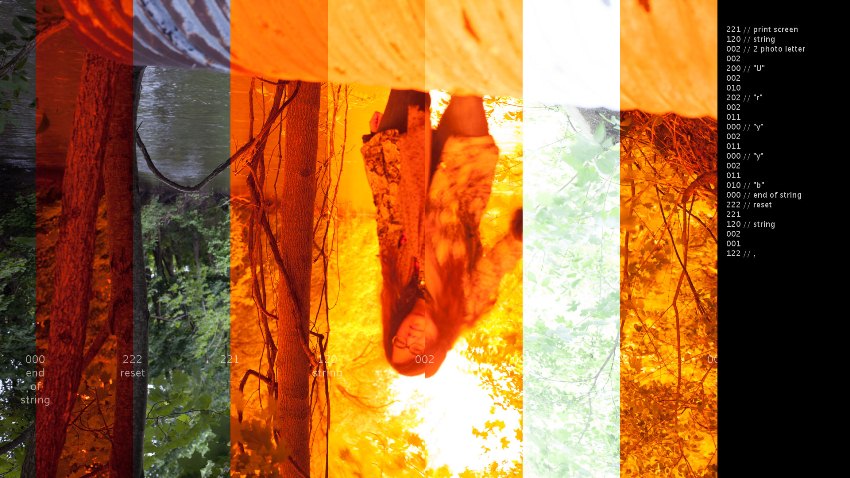 SIGGRAPHITTI is the official newsletter for the North American SIGGRAPH Conference, an annual five-day interdisciplinary educational experience of the latest computer graphics and interactive techniques. Sign up to receive SIGGRAPHITTI and read on for Issue 3 (2015). Don’t forget to REGISTER NOW for SIGGRAPH 2015!

At SIGGRAPH 2015, we’re kicking off celebrating Industrial Light & Magic’s 40th anniversary with Dennis Muren and some surprise special guests. We will also pack the week with production sessions that go behind-the-scenes of some of the year’s biggest films and accomplishments in digital visual effects. 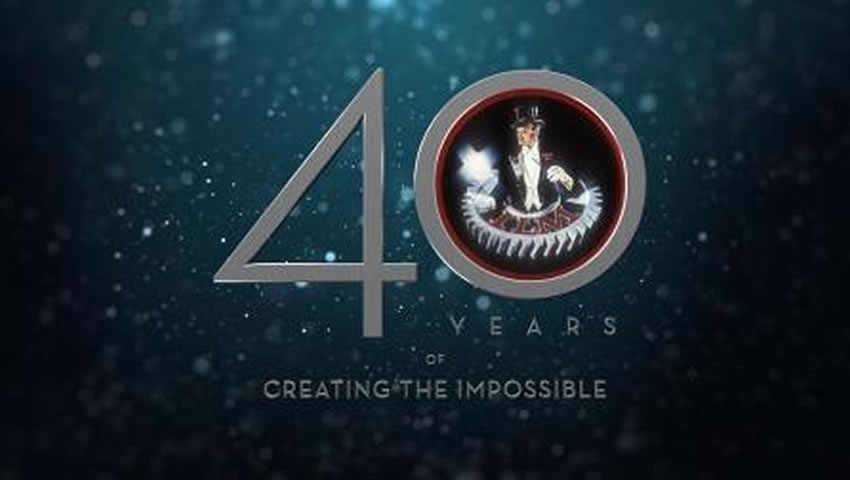 SIGGRAPH Production Sessions are the place where the world’s most elite and talented computer graphic experts and creative geniuses explain their processes and techniques for creating compelling content. Following each presentation, attendees are able to ask questions about the challenges and issues associated with complex productions — a can’t-miss Q&A opportunity!

To learn more, check out the complete roster of amazing sessions in the SIGGRAPH 2015 Advance Program (beginning on page 27), as well as below.

EMERGING TECHNOLOGIES SUBMISSIONS: ONES TO WATCH

Kristy Pron, Emerging Technologies Chair, is proud to announce that 117 submissions were submitted to the jury and 26 have been accepted, including six curated projects. Of these, 27 percent are submissions from outside the United States.

When asked to describe this year’s content, Pron replied: “This year, we tried to bring in technologies that are not only innovative but help improve our work environments, everyday tasks, and leisure time. Attendees will see technologies from a wide variety of disciplines including the automotive industry, displays, and wearable technology that reinforce this year’s theme and provide attendees with innovative, interactive experiences.”

Ford Immersive Vehicle Environment
Elizabeth Baron, Ford Motor Company
Ford is the first automaker to use a new, ultra-high-definition, virtual reality lab that enables designers and engineers around the world to work together on vehicles in real time.

Christie Digital Sandbox
Kevin Wright and Roy Anthony, Christie Digital
By creating an overlapped array of projected images, Christie Digital uses projection technology to create truly seamless displays with resolutions that can scale up to tens of millions of pixels. The displays can be mapped onto any surface, regardless of its shape or material.

VibroSkate is a small, low-cost locomotion interface that reproduces the exact haptics and kinesthesia of feet. With this skateboarding simulation, players feel the ground and their acceleration, with realistic skateboard vibrations. 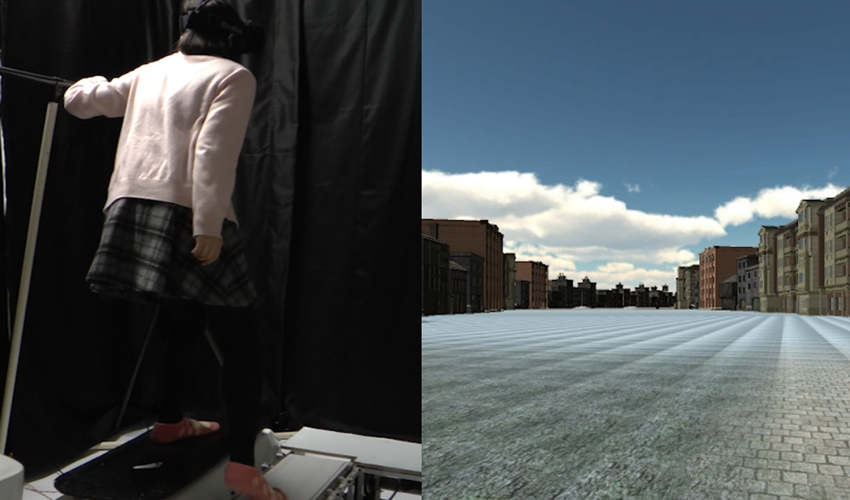 VibroSkate: A Locomation Interface with Exact Haptics and Kinesthesia © 2015 Tokyo Institute of Technology

Explore the changing roles of artists and the methods of art-making in our increasingly networked and computationally mediated world. In addition to core topics related to digital arts and interactive techniques, this year’s Art Papers touch on history, memory, and human experience itself as they are archived, documented, and produced through art and computation.

Highlights for SIGGRAPH 2015 Art Papers include:

Yturralde: Impossible Figure Generator
Esteban Garcia Bravo and Jorge Garcia, Purdue University
An interview with José María Yturralde about his arrival into the field of computer art in 1968, as well as the process involved in the creation of impossible figures. The paper analyzes Yturralde’s contribution through a modern software interpretation while inspecting the historical aspects in which it developed. 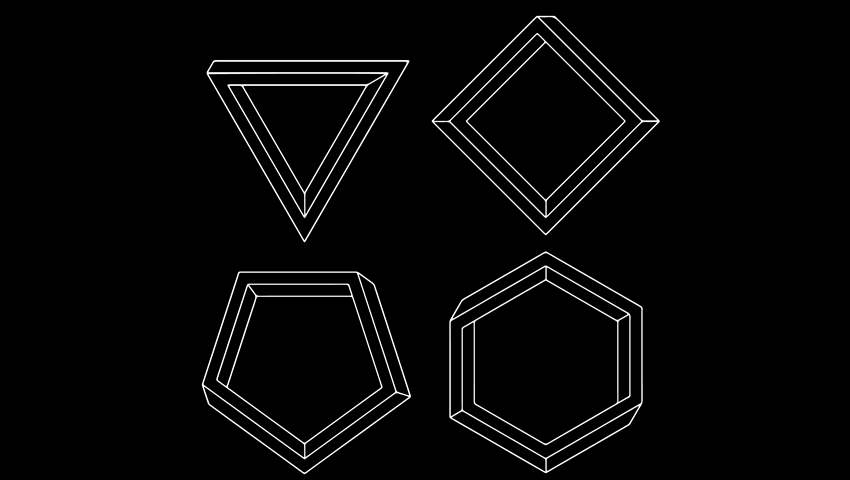 Light Pattern
Daniel Temkin, Independent Artist
Light Pattern is a programming language in which one communicates with the machine through photographs, a process that explores the nuance and affect inherent in all code.

Ethics, Ecology, and the Future: Art and Design Face the Anthropocene
Kayla Anderson, The School of The Art Institute of Chicago
This paper provides a critique of how the Anthropocene is being addressed in art and design, focusing on works of critical, conceptual, and speculative design. Artists and designers discussed include: Marina Zurkow, Una Chaudhuri, Oliver Kellhammer, Fritz Ertl, Sarah Rothberg, Dunne & Raby, and Jae Rhim Lee.