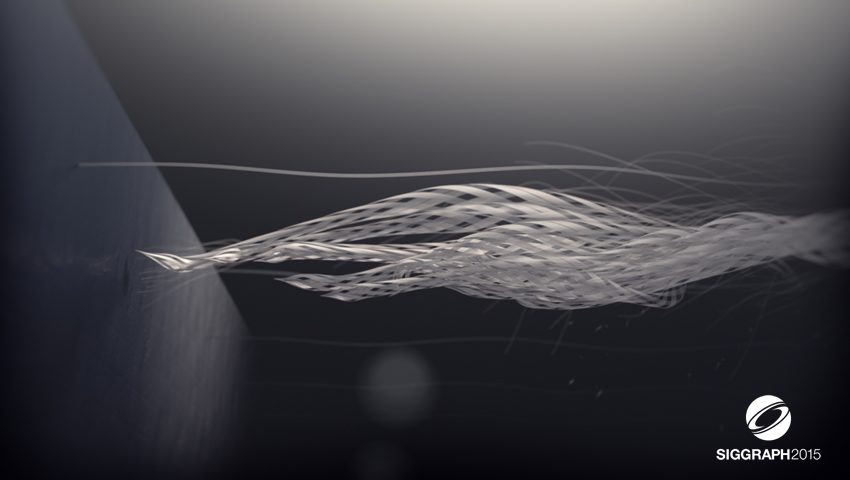 Transcendent. Magical. This year’s SIGGRAPH Computer Animation Festival brings together some of the world’s most innovative, accomplished, and amazing digital film and video creators and showcases some of their exceptional work.

Sit back. Relax. Enjoy a preview of what you’ll experience at this year’s Computer Animation Festival. Then get your tickets and join us in Los Angeles 9 -13 2015 at SIGGRAPH 2015!