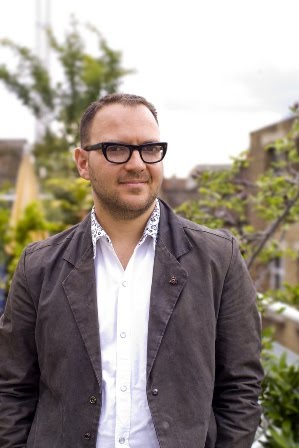 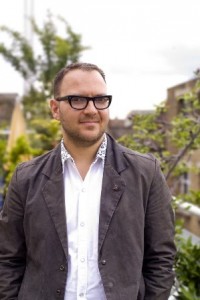 SIGGRAPH announces the selection of Cory Doctorow, science fiction novelist, blogger, and technology activist, to give one of its keynote presentations at SIGGRAPH 2011, the 38th International Conference and Exhibition on Computer Graphics and Interactive Techniques, 7-11 August 2011 at the Vancouver Convention Centre in Vancouver, Canada.

Doctorow is a contributor to The Guardian, The New York Times, Publishers Weekly, and Wired, as well as co-editor of the popular blog Boing Boing. He was formerly director of European affairs for the Electronic Frontier Foundation, a non-profit civil liberties group that defends freedom in technology law, policy, standards, and treaties. He is a visiting senior lecturer at Open University (U.K.) and previously served as the Fulbright chair at the Annenberg Center for Public Diplomacy at the University of Southern California.

“As an author, scholar, future-thinker, and creator, Cory Doctorow brings a lot to the table that should be of immense interest to the SIGGRAPH audience,” said Peter Braccio, SIGGRAPH 2011 Conference Chair from the Monterey Bay Aquarium Research Institute. “His dynamic vision and creativity are certain to be interspersed throughout his presentation and will be a conference highlight for everyone.”

In 2008, Doctorow’s novel, Little Brother, was a New York Times best seller. Tachyon Books published a collection of his essays called Content: Selected Essays in Technology, Creativity, Copyright, and the Future of the Future and IDW published a collection of comic books inspired by his short fiction called Cory Doctorow’s Futuristic Tales of pula pula inflavel the Here and Now. Doctorow’s latest works include an adult novel, Maker, published by Tor Books/HarperCollins U.K.; For the Win, a young adult book about video games, labor politics, and economics; and a short story collection entitled Overclocked: Stories of the Future Present.

Doctorow has won the Locus and Sunburst Awards, and been nominated for the Hugo, Nebula, and British Science Fiction Awards. He co-founded the open source peer-to-peer software company OpenCola, sold to OpenText, Inc. in 2003. He serves on the boards of the Participatory Culture Foundation, the MetaBrainz Foundation, Technorati, Inc., the Organization for Transformative Works, Areae, the Annenberg Center for the Study of Online Communities, and Onion Networks, Inc.