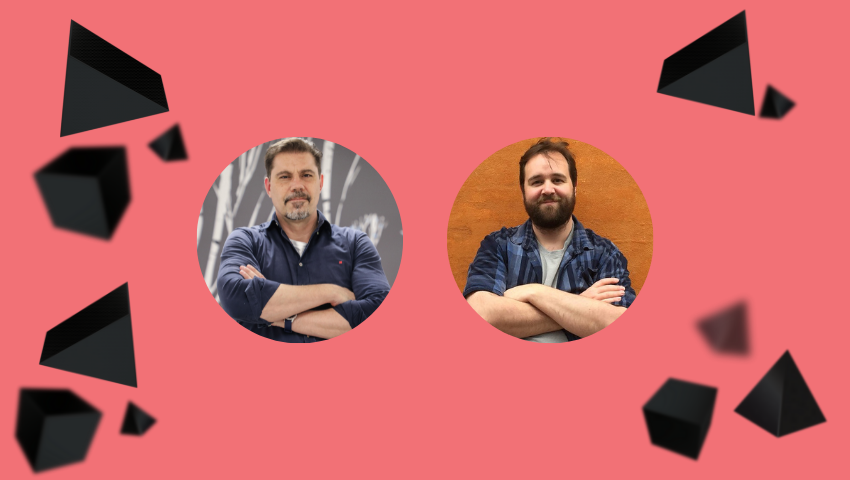 SIGGRAPH Spotlight breaks format this month to re-air a conversation between SIGGRAPH 2021 Special Projects Chair and VFX/Animation Journalist Ian Failes (befores & afters) and Sergio Pablos (founder, The SPA Studios). The session “How to Build an Animation Studio” was originally presented during the SIGGRAPH 2021 virtual conference. Press play to learn more about Sergio’s journey in industry and to hear the two discuss the challenges of forming an independent studio … and working alongside one’s spouse.

Sergio Pablos, founder of The SPA Studios, is a Spanish director, writer, and producer. In 2004, together with Marisa Román, Pablos founded The SPA Studios (Sergio Pablos Animation) in Madrid, Spain. While directing his company, Pablos developed several original film concepts such as Warner’s “Smallfoot” and Illumination’s “Despicable Me,” on which he also served as executive producer. Most recently, Pablos produced, wrote, and directed SPA’s first original animated multi-award-winning film and Netflix’s first original animated feature, “Klaus.” Pablos also has been recognized for various achievements, with two nominations from ASIFA Hollywood, two Annie awards, and the Animation Magazine 2020 Gamechanger award.