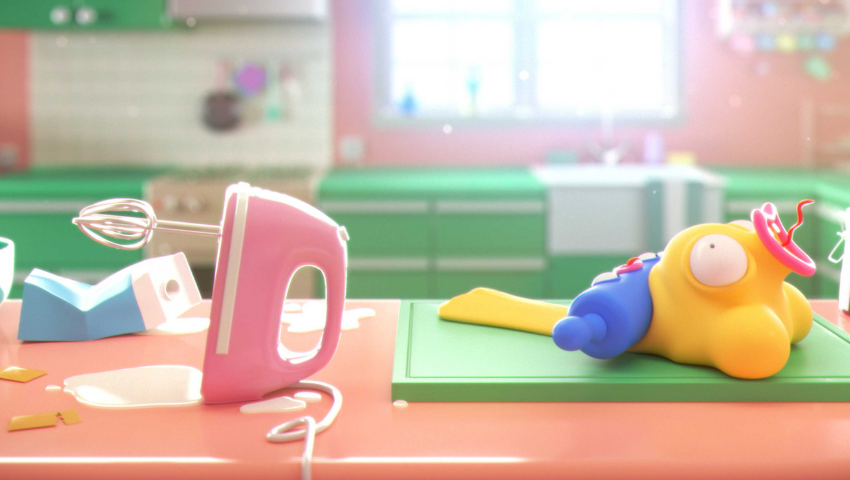 More robust than ever the market expands

At JPR we have been monitoring the computer graphics industry for decades, longer than some of the participants have been alive, and one thing we’ve learned — it never rests, it is continuously changing, evolving, improving, and most of all it is — amazing.

However, there isn’t just a CG industry; it’s a composite of dozens of industries; but they all share the same goal — to make beautiful images and tell a story.

At JPR, we look at the image creation and display part of CG. That involves content creation software, processors, and displays. Each of those categories has a half dozen or more subcategories, and a taxonomy of the whole would fill a stadium wall. We’ve tried to consolidate all that into a few easily recognizable categories and understand that the borders between them are thick gaussian gray lines.

Although it doesn’t get discussed much, the digital graphics market is dominated by CAD/CAM, although that doesn’t get discussed much in CG trade press. Even digital video is a bigger market than the modeling or rendering segments and yet when one reads about CG its all about the special effects in games and movies. That’s easy to understand. To most people, CAD seems mundane compared to the exciting things being done in VFX, but in reality, truly amazing things are happening in CAD as the digital and real get connected. CAD has taken a leap and it shows in increased revenues for all companies. And, although unsung, CAD is often involved in the heavy lifting of all those 3D models of cities and spaceships. The beautiful ray-traced images of automobiles, gorgeous skyscrapers, and clothing, bottles, and other consumer goods — that’s all CG too.

But it is the hardware that leads the CG market. Monitors, workstations, PCs, mobile devices, and gaming consoles all get included in the counting of the overall CG market. And unlike most software today which is sold on a monthly subscription, capital equipment purchases are large.

We don’t include exhibitors (movie theaters) in our summation of the CG market because the cinema isn’t yet 100% CG, although it seems it is certainly headed in that direction. And, the exhibitors are delivering the results of the content creation, not doing any production. Likewise, we don’t include TVs or projectors.

We don’t include exhibitors (movie theaters) in our summation of the CG market because the cinema isn’t yet 100% CG, although it seems it is certainly headed in that direction. And, the exhibitors are delivering the results of the content creation, not doing any production. Likewise, we don’t include TVs or projectors.

The CG market is influenced by cycles in all of its subcategories. Game consoles, for example, have a seven-year cycle, PCs are a two-year cycle, application software typically has a three-year cycle, and of course they don’t run in synchronization. That, combined with economic fluctuations, makes for a bumpy set of curves when trying to understand the CG market dynamics and then predicting it.

And although the introduction of fabulous new movies with their special effects and astonishing imagery are not directly tied to the hardware and software market dynamics, they do have an influence on people who are inspired to tell their story, display their artwork, and show their animations or games. And all that stimulates the market further. That, combined with lower prices, the democratization of the industry as it has been called, has made the tools more accessible and affordable so any budding car designer, architect, animator, or game developer can take a crack at it.

I’ve been chasing pixels for over 30 years and I can honestly say I’ve never had a boring or uninteresting day in all those years. Not only that, the anticipation of what’s next definitely gets me out of bed in the morning. And if you’ve read this far I’ll bet it does for you too.

May the pixels be with you.