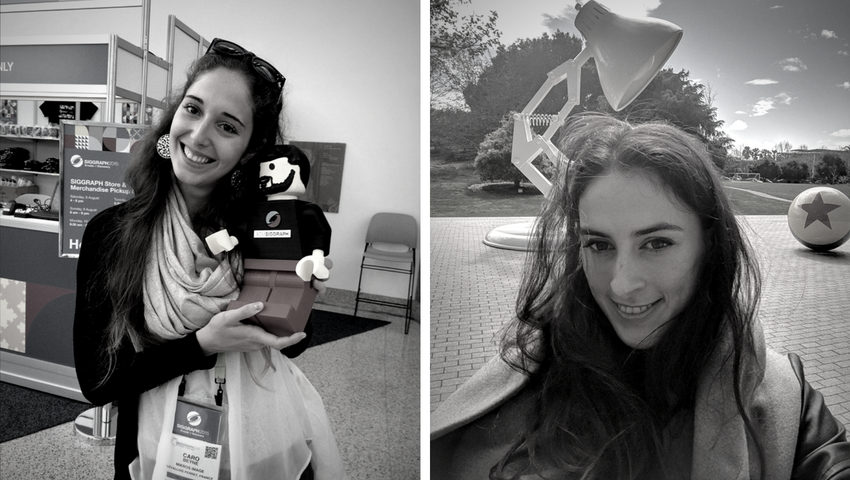 For part one of the ACM SIGGRAPH International Resource Committee‘s (IRC) “next generation” series, Rebecca Ko (founder, Rooftop Animation) sits down with Myriam Beauvais (graphics programmer and intern, Ubisoft Montreal) and Caroline Beyne (pipeline technical director and software engineer, L’Atelier Animation) to discuss the gaming and animation industries in Montreal, their experiences working in Canada and abroad, and what they are doing to revive the ACM SIGGRAPH Montreal Chapter.

Listen on SoundCloud below or subscribe to the podcast on iTunes or Stitcher.