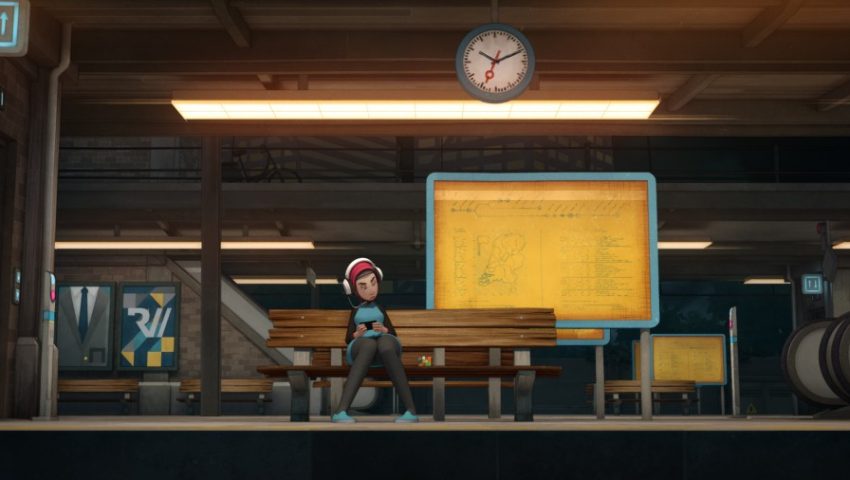 The SIGGRAPH Computer Animation Festival is the leading annual festival for the world’s most innovative, accomplished, and amazing digital film and video creators. Here’s what’s new at the 44th annual festival.

Not only does “Best in Show” (which this year went to a student work!) automatically qualify for contention in the upcoming Academy Award® ceremony, but all the award winners were hand-picked by an internationally recognized jury that included none other than Floyd Norman, the SIGGRAPH 2017 keynote speaker.

For the first time, the festival committee has compiled two question-and-answer sessions featuring directors from both the Electronic and VR theaters. Attendees will have the chance to talk directly with a handful of directors from each program to learn about the process and making of the films.

The SIGGRAPH Computer Animation Festival is moving beyond the flat screen to present short films and experiences in the all-new VR Theater. The full lineup includes 10 films from leading virtual reality studios, including Google ATAP, Oculus Story Studio, and Aardman Animation’s “We Wait,” which transports viewers to the heart of the refugee crisis as they experience the hopes and fears of a terrified Syrian family making the perilous journey from Turkey to Greece on smugglers’ boats.

Perhaps one of the most exciting elements of the Electronic Theater are the many student selections that are chosen. This year, works from MOPA, ESMA School, ISART Digital, and Filmakademie Baden-Württemberg will be on display. View the full lineup.

Last, but definitely not least, attendees have the chance to enjoy highly diverse, innovative works from industry leaders. For 2017 those include pieces from Industrial Light & Magic, Moving Picture Company, Pixar Animation Studios, Epic Games, NASA, and more. Watch the trailer below!

Registration is now open for SIGGRAPH 2017. Admission to Computer Animation Festival programming is included in the Full Conference and Full Conference Platinum levels only; however, singular tickets to the Electronic Theater may be purchased.