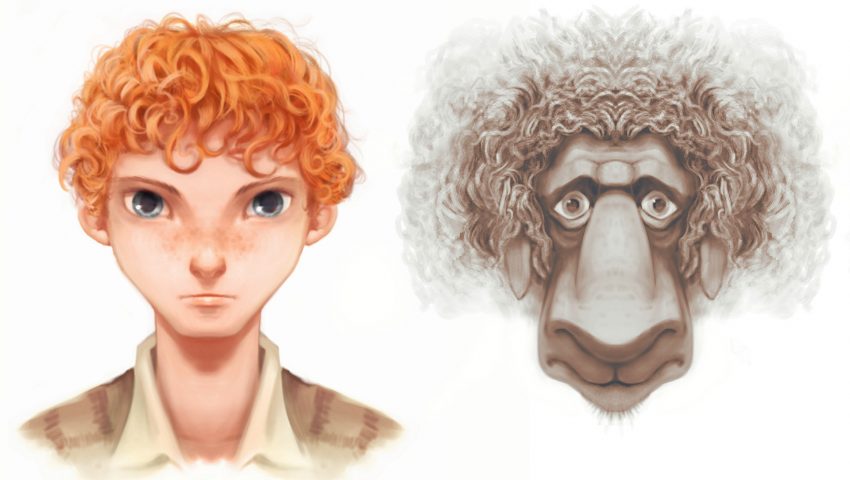 SIGGRAPH 2016 Computer Animation Festival Jury’s Choice winner “Cosmos Laundromat – First Cycle” — originally code-named “Project Gooseberry” by its Blender team — is one of the most unique projects the festival has seen. Why? Because it is has been developed as a pilot for what plans to be the free/open source animated feature-film production. Read more about the production on the Gooseberry site. If you missed the 2016 festival or could not make its traveling tour dates, press play below to watch the full, 10-minute short.

If you are unfamiliar with Blender and Project Gooseberry, here are ten things you might not know about the making of “Cosmos Laundromat – First Cycle:”