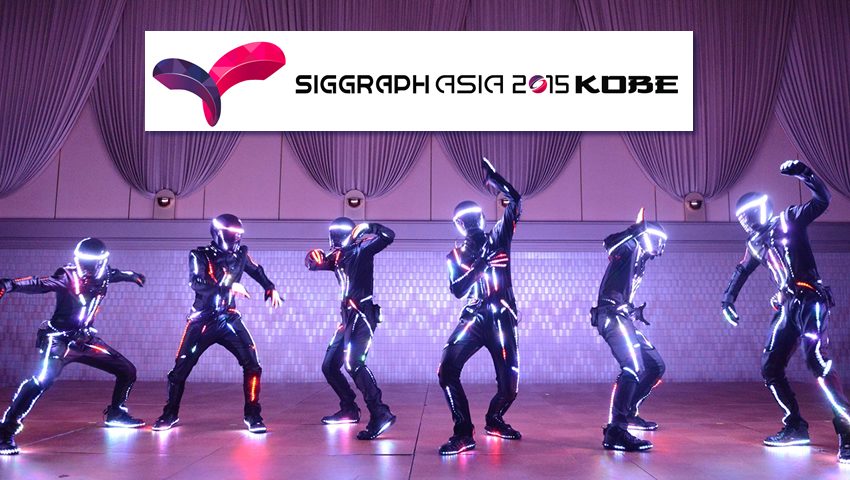 The Kobe Convention Center was bustling with activity as it played host to Asia’s premier graphics, animation, art and technology event. Held from 2 to 5 November 2015, the 8th ACM SIGGRAPH Asia Conference and Exhibition brought together over 7,000 computer graphics professionals, technologists, researchers, enthusiasts and trade visitors hailing from 49 countries across the globe.

More than 500 speakers delivered over 150 presentations, panel discussions and talks, generating robust discussions and deep insights on current and future developments in the fields of computer graphics and interactive techniques.

“The team at SIGGRAPH Asia, including our sponsors, supporters, presenters, contributors, exhibitors, reviewers, juries and volunteers came together to put up a fantastic show this year. I am confident that visitors enjoyed the rich number of affiliated programs we organized this year, along with more than 150 presentations that took place across all four days. SIGGRAPH Asia is truly the gathering for the most creative and distinguished computer graphics and interactive techniques professionals. It gives me great honor to be a part of this year’s edition in Japan,” said Yoshifumi Kitamura, Conference Chair, SIGGRAPH Asia 2015. 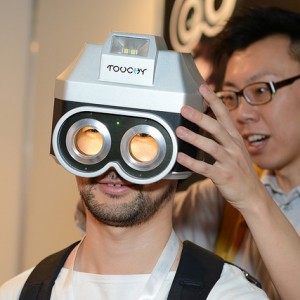 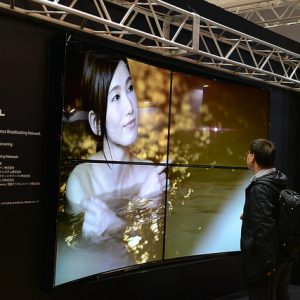 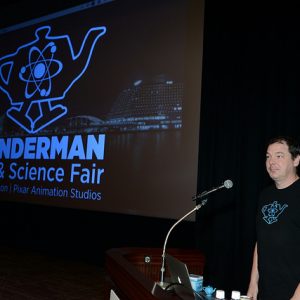 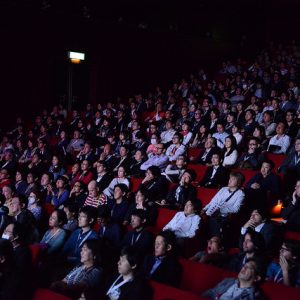 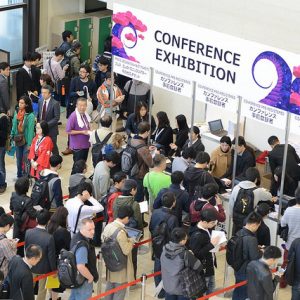 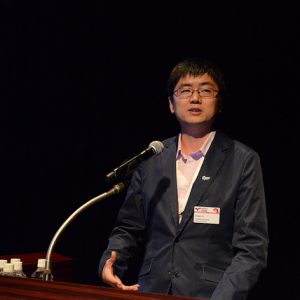 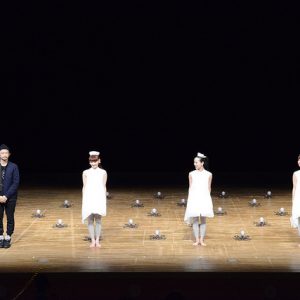 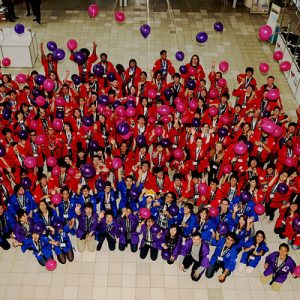 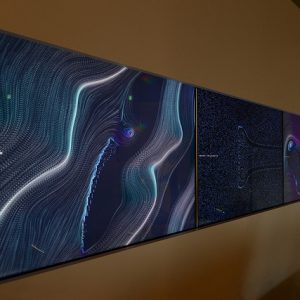 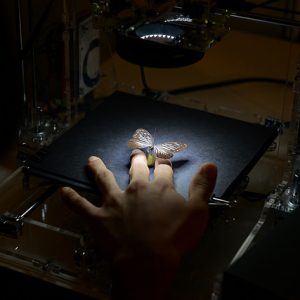 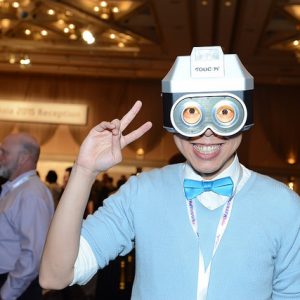 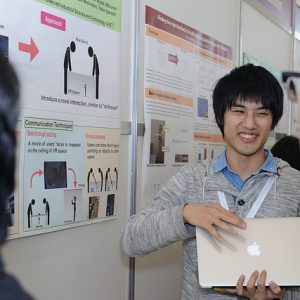 Technical Papers
Real-Time Expression Transfer for Facial Reenactment, presented by representatives/students/researchers from Max Planck Institut für Informatik, Stanford University and the University of Erlangen-Nuremberg, showcased a method for the real-time transfer of facial expressions from an actor in a source video to an actor in a target video, which enables the ad-hoc control of the facial expressions of the target actor.

Computer Animation Festival
The CAF continued to impress the audience with a showcase of stunning works spanning the disciplines of visual effects, animation, research and development, games and education. Audiences were treated to a behind-the-scenes look at animated features such as Big Hero 6, Inside Out and upcoming releases Sanjay’s Super Team and The Good Dinosaur. VFX Pioneer Scott Ross also presented a session on VFX …The History and Business of the Industry.

Keynotes
The keynote presentations were delivered on the opening and closing days of the conference. Ronnie del Carmen, co-director of the animated feature, Inside Out, from Pixar Animation, captivated the audience with his journey to Pixar and his learnings from developing the story of Inside Out. The second keynote speaker, Satoshi Tadokoro, research professor at Tohoku University and project manager at the Japan Cabinet Office ImPACT Project, shared with the audience his experiences in the use of robotics systems for disaster response and recovery, and showcased some of his work with state-of-the-art disaster robotics and its applications.

Emerging Tech and Art Gallery
The Emerging Technologies and Art Gallery programs introduced visitors to intriguing installations aimed at showcasing the lighter side of technology applications and human-computer interaction. This year’s Emerging Technologies Program was a true cross-section of science, technology, and art. Audiences were fascinated by 30 hands-on demonstrations that expand the limits of current display technologies, exciting new hardware that enable sophisticated and nuanced user input, innovative interaction techniques that enable more complex interaction with application data and functionality, as well as excellent examples of haptics developed to support multi-/cross-modality scenarios.

18 amazing curated pieces of art that integrated craft techniques and contemporary digital design were highlighted in the Art Gallery. Themed Life on Earth?, the program this year invited visitors to experience and interact with art works and installations that utilize digital technology including visual and sound works, augmented-reality installations, as well as performances.

Exhibition
The Exhibition floor offered conference attendees a glimpse of innovative future tech that could soon see uses in the commercial and consumer space. Visitors were blown away by the wide range of newly developed systems, as well as novel applications of existing technology. Exhibitors this year included Live2D, a program that allows artists to easily capture and import 2D illustrations into 3D animations as well as an area for the Kobe City Government’s very own displays, where visitors were treated to talks about the development of Kobe as a leader in the field of IT.

Symposia
The Symposium on Education hosted various sessions, including education research, panel talks and hands-on workshops. The future challenges of human resource development efforts in the digital content field within Asia was a key discussion point in the panel session, Tomorrow’s digital content leaders in Asia, which was moderated by Shuzo John Shiota, CEO, Polygon Pictures and Computer Animation Festival Chair, along with Miho Aoki, the Symposium of Education Chair.

The Symposium on Mobile Graphics and Interactive Applications offered visitors the opportunity to a first-hand look at some of the exciting developments in mobile technology. Audiences were thrilled by JoggAR, a novel framework to manage wearable visual, audio and sensing technology that enables a game-like persistent Augmented Reality (AR) environment suitable for enhancing jogging and other exertion-based experiences.

The Symposium on Visualization in High Performance Computing organized a contest inviting participants to showcase live demonstrations of open data visualization. The Best Demo was awarded to Kiri Nakata and Tsuyoshi Tatsukawa, who showcased a visualization of cell divisions of embryos as a binary tree that could also serve to detect similar processes from two different sets of data.

Join us at the ninth annual conference, SIGGRAPH Asia 2016, which will be held in Macao at The Venetian Macao from 5 to 8 December 2016.