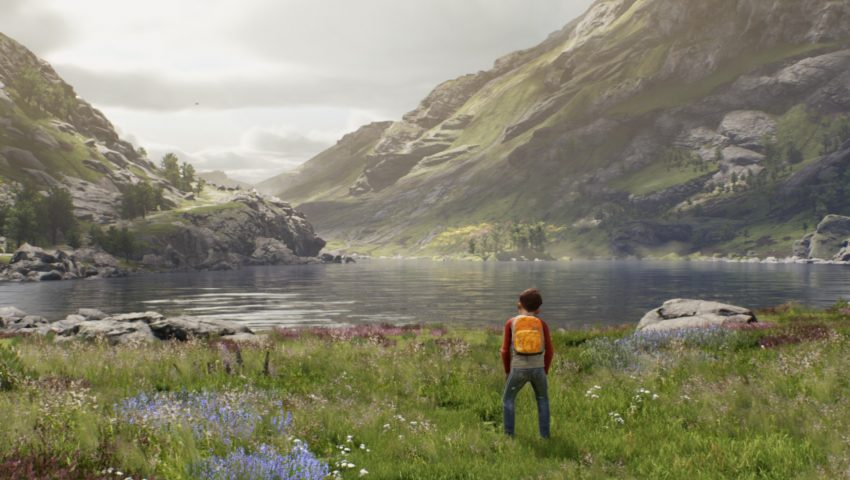 Image: “A Boy and His Kite” Gavin Moran and Nick Penwarden, Epic Games

SIGGRAPH 2015 is just days away and we have two final trailers to share before the best and brightest in computer graphics and interactive techniques converge 9-13, August in downtown L.A.!

REAL-TIME LIVE!
From realistic, autonomously interactive human faces and renderings of large, photorealistic worlds, to a behind-the-scenes glimpse of a revolutionary technology called physically based animation (PBA), the Real-Time Live! program has plenty to offer at #SIGGRAPH 2015. Chair Nicolas Gonzalez presents an interactive extravaganza that celebrates real-time achievements within the intersection of genius technical skills and creative beauty.

STUDIO
From 3D-printed prosthetics and a 3D portrait of President Obama, to stylized landscapes and the ability to build your own game controller, #SIGGRAPH2015 Studio focuses on disruptive practices in the world of content creation. Studio Chair Reid Baker invites you to explore projects from alternative fields that utilize and build new foundations in computer graphics – particularly those that extend beyond traditional screens and into the physical world through novel interactivity. Create, craft, build, and share!