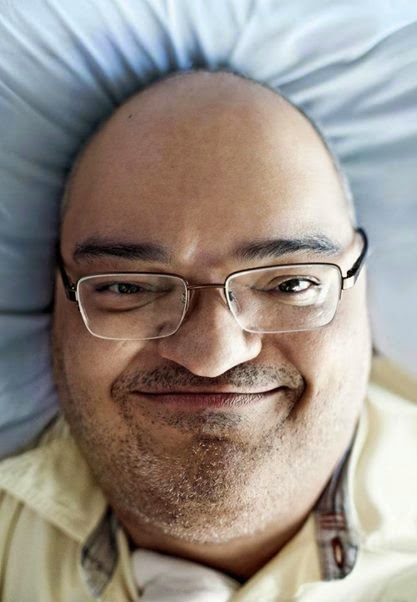 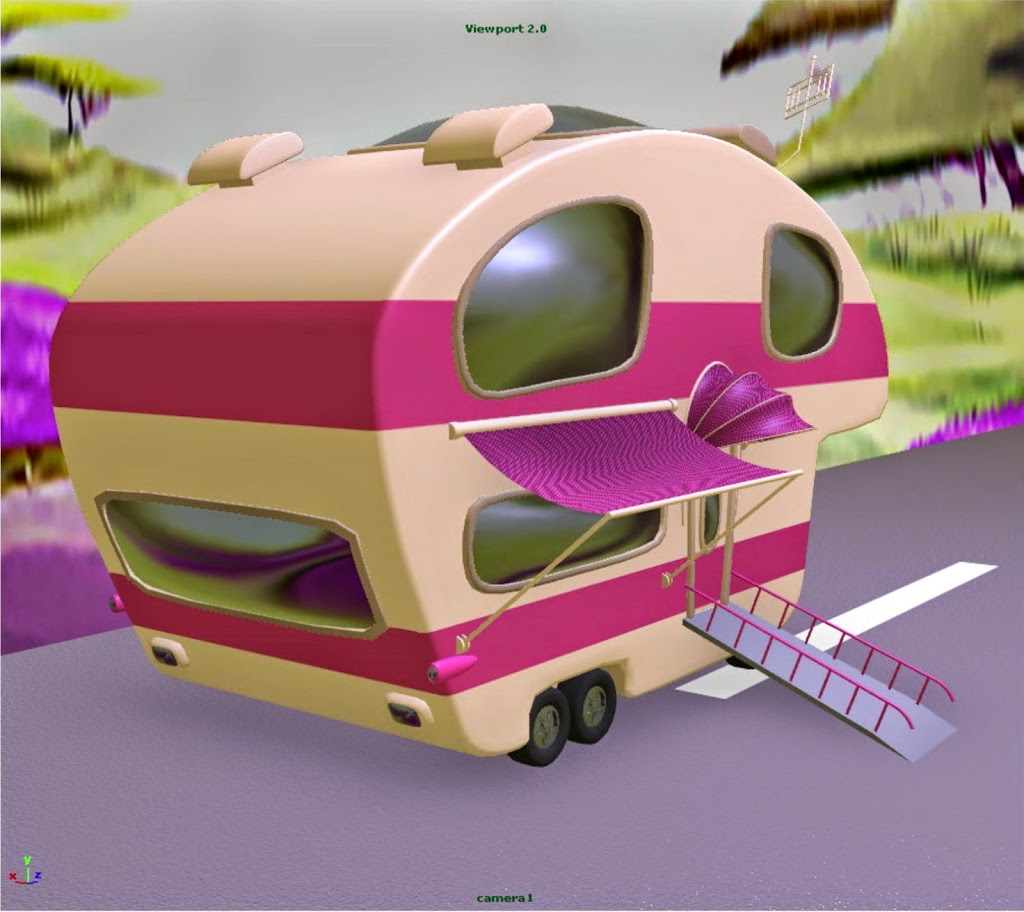 Paulo Henrique Machado has lived in a room at Clinicas hospital in Sao Paulo, Brazil since he was an infant. As a baby, he suffered paralysis brought on by polio, and is confined to bed and hooked to an artificial respirator 24 hours a day. In 46 years, he has left the hospital only a few dozen times. He saw the ocean for the first time at the age of 32. Much of Paulo’s childhood was spent in his hospital bed, dreaming of the world outside. “For me, playing football or with normal toys wasn’t an option — so it was more about using my imagination,” he told BBC News last year.

Despite his physical limitations, Paulo has trained as a computer animator, and is now making an animated series for children about his life. The series, which is called “The Adventures of Leca and her Friends” is the embodiment of his greatest wish — to show children that being different is okay, and that everyone is special in their own way. The series was inspired by a book written by his lifelong friend, Eliana Zagui, who is also paralyzed as a result of polio, and lives in the same room as Paulo. 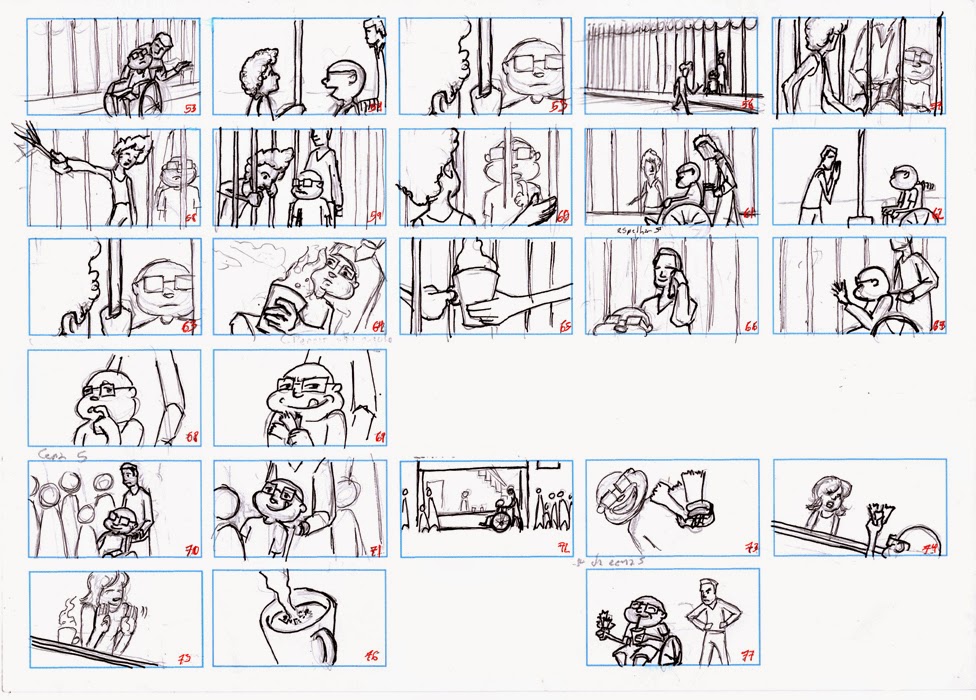 For many years, Paulo has dreamed of attending SIGGRAPH. This year, SIGGRAPH and Double Robotics made that dream come true through the use of a telepresence robot. The nicknamed “R2 D2”–Paolo clearly has a great sense of humor–is the first telepresence robot he has ever employed. SIGGRAPH 2014 Conference Chair Dave Shreiner noted: “SIGGRAPH is a community. Paulo is part of our community, and we take care of our own.” You may spot Paulo driving around the conference, steering the Double Robotics robot from his hospital room in Brazil. Please stop and say hello! He speaks some English, but will have Portuguese-speaking SIGGRAPH student volunteers with him to translate. 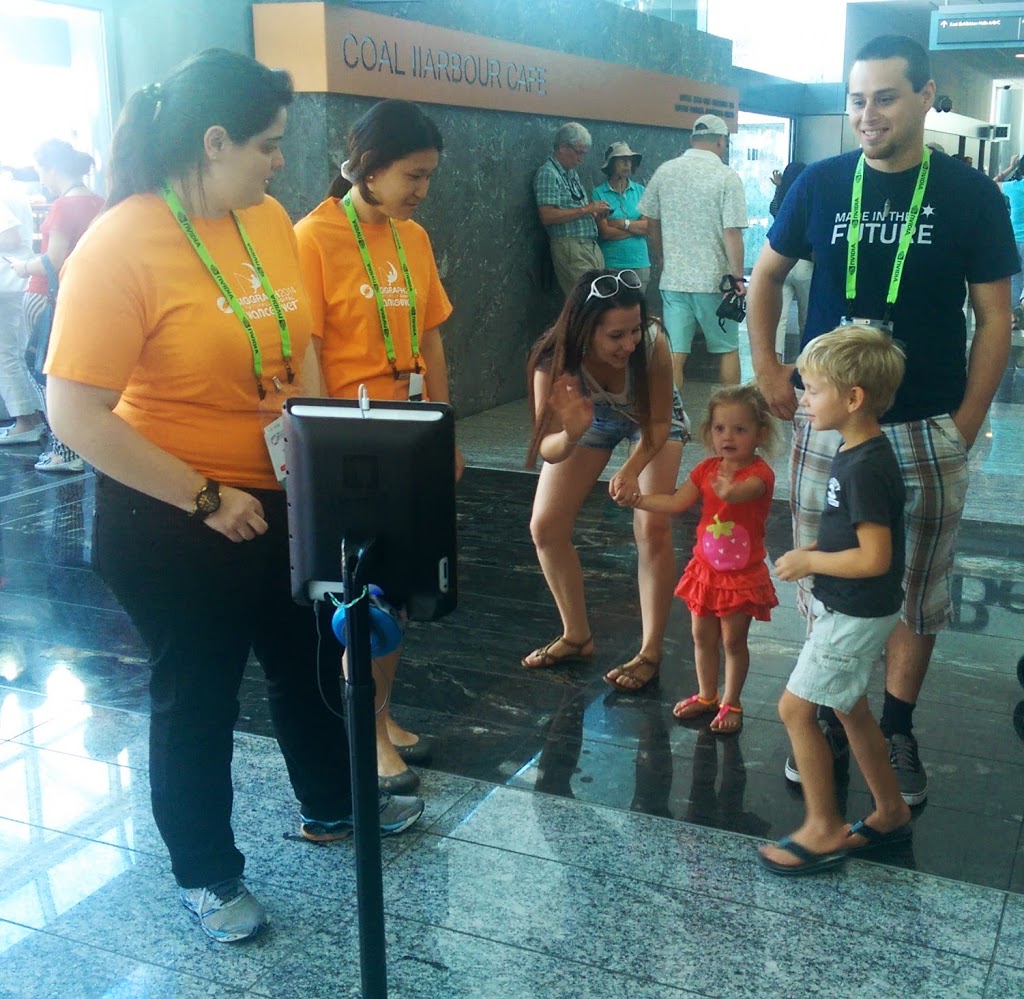 On Sunday, August 10, Paulo saw the Vancouver harbor for the first time, and was taken aback. He turned the robot left and right to look out the glass windows of the Vancouver Convention Centre. “Do you know what this means to me?” he asked SIGGRAPH, when questioned how he liked the robot. “It gives me the freedom that I physically can’t have.”

For more information on the series, email leca.e.seus.amigos@gmail.com.