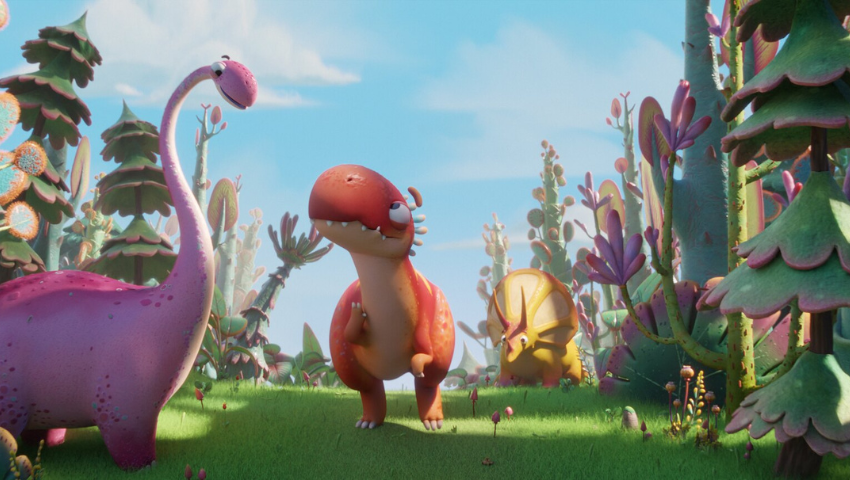 Have you ever considered what it would be like if dinosaurs still walked the earth? What kinds of challenges would humans face existing among them? Allow your imagination to run wild with what could have been with this SIGGRAPH 2022 Electronic Theater Audience Choice award winner, “Alternate Mesozoic.”

SIGGRAPH: You won the Electronic Theater Audience Choice Award at SIGGRAPH 2022. Congratulations! What was your inspiration for creating the story behind “Alternate Mesozoic?”

Marion Metivier (MM): Thank you very much to the audience for this award. This story started from a very simple idea: “What if the dinosaurs had never disappeared and cohabited with humans over the ages?” Then, the six of us worked together to develop, enrich, and bring humor to this idea.

SIGGRAPH: Tell us about the process of animating a reality which dates back thousands of years. What was the most challenging part of this process?

MM: The most difficult part was to rewrite the story, to detach from the reality that we all know in order to tell an alternative version of the different eras … with humor! We chose to make a humorous film, so the situations had to be funny. After that, we had to ensure the production of the different environments, and the many characters that we wanted were rich and varied. The production phase of the film’s assets was a very important part of the process. We wanted to suggest a progression during the film. The nervousness of “Rex the T-Rex” gets stronger and stronger over time. This allows us to build up tension and make the end more effective and funny.

SIGGRAPH: Why was it important for you to tell the story of dinosaurs and humans interacting through animation?

MM: We wanted to play on the gap between the stupidity of small humans and the majesty of large dinosaurs. The humor of the film is mainly based on this contrast. The animation allowed us to stage this duality in multiple situations. We wanted to enrich the film as much as possible in the narration and the visuals. Each member of the team was able to enjoy modeling, texturing, or animating these characters. The dinosaurs are humanized. They have different personalities. This aspect would have been difficult to create in live action. Moreover, animation allows us to create colorful, cute, and childish designs.

SIGGRAPH: How will your work on “Alternate Mesozoic” impact your future filmmaking process?

MM: It is an honor for us to know that our film was selected in this very prestigious festival. It is a unique opportunity to share it with the public. This film was made with the aim of entertaining as many people as possible, and we are very happy to know that the audience liked it!

SIGGRAPH: What advice would you give future filmmakers considering submitting their work to the SIGGRAPH Electronic Theater?

MM: We advise them to have fun, be proud of their project, and be proud to share it with the world!

Only days remain to access some of the exciting work showcased at SIGGRAPH 2022! Register now to explore on-demand content on the virtual conference platform through 31 October.

Léna Miguet worked on “Alternate Mesozoic” as storyboard, layout, modeling, rigging, animation, and matte painting artist. Today, she is happy to work as junior animator in a studio in Montpellier, France.

Marion Métivier worked on “Alternate Mesozoic” as a modeling, FX, lighting rendering, and compositing artist. Now, she works as a lighting and rendering artist in Paris.

Marie Schaeffer was behind the first version of the scenario of “Alternate Mesozoic.” She also worked on the character design, concept art, modeling, surfacing, lighting, compositing, and matte painting. Today, she works as artist lookdev and character surfacing in Montréal, Canada. 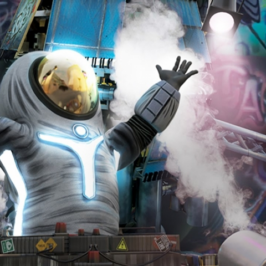 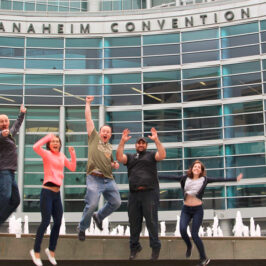 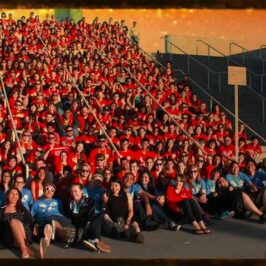 The deadline to apply to be a student volunteer at SIGGRAPH 2016 is just a... 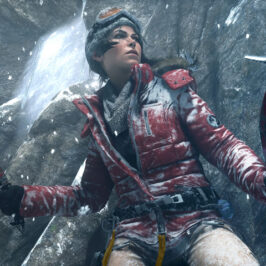 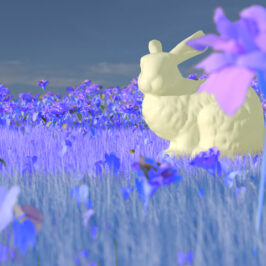 Look ahead with this glimpse of upcoming SIGGRAPH 2022 exhibits that you'll get to visit...