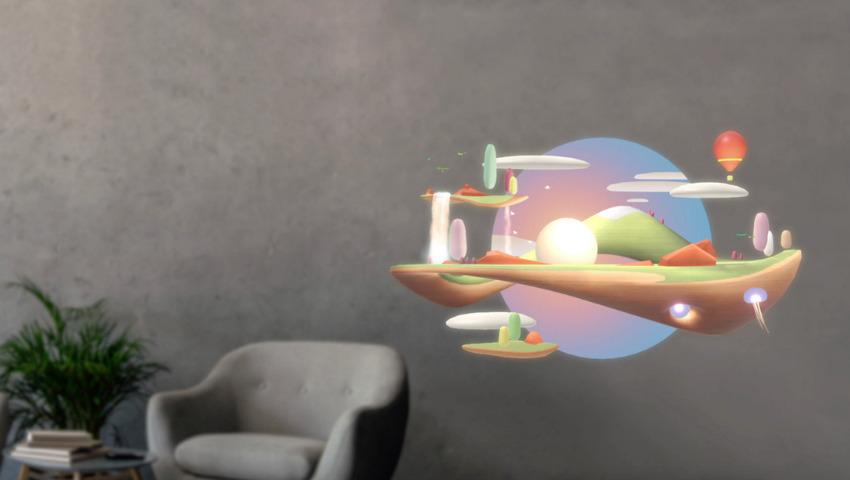 At SIGGRAPH 2018, we connected with Blake Taylor, head of graphics at Magic Leap, and Aleissia Laidacker, interaction director at Magic Leap to learn more about their careers, SIGGRAPH history, and Magic Leap One.

Taylor, who was on-hand to speak in the Unity Technologies booth, is a longtime computer graphics professional who spent a large part of his career with Intel working on hardware and software optimization. Sought out by Magic Leap recruiters, he took a “leap” into the startup world.

“I had been doing the same thing for eight years and thought, ‘Why not try something new?’,” shared Taylor. “And I was blown away by the early hardware prototype.”

Speaking of that prototype, Laidacker — whose background is in game development — oversees the team responsible for the front lines of the developer process. The group is critical in developing best practices and sharing feedback directly with Magic Leap’s developers on ways to improve the product. Her journey to Magic Leap stems from a vision for making the video game experience more than “couch to screen.”

“We’re no longer constrained to just screens, we’re able to create content that lives in the world around us,” noted Laidacker.

On creating for Magic Leap One, Laidacker shared the following key tip: Get your head out of the screen. Make sure you’re taking advantage of the environment and its somewhat limitless possibilities and its new, natural inputs. Visit the Creator portal to learn more about creating for the hardware.

Check out the video below to learn how SIGGRAPH has inspired both Laidacker and Taylor over the years.