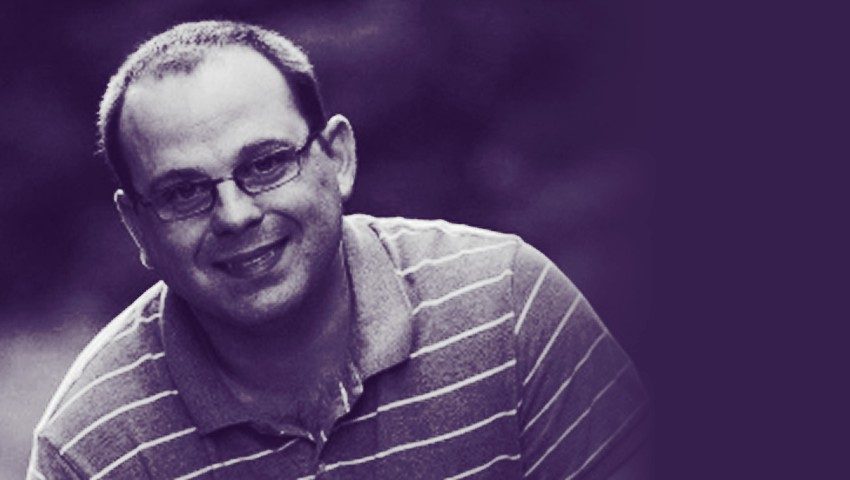 This Q&A was originally published in the ACM SIGGRAPH Member Profiles. Patrick Cozzi is a graphic developer, educator and author working at Analytical Graphics, Inc. and the University of Pennsylvania.

At Analytical Graphics, Inc., I help the Cesium team and user community create software and standards for 3D geospatial visualization. I also teach compute graphics at the University of Pennsylvania, occasionally write, edit, or review graphics books, and help out with conferences, journals, etc.

I’m an engineering practitioner with a bit of academic activity. I’ve worked in graphics for 13 years and also a few years tinkering in high school in the days of 320×200 256 color displays when everyone was writing their own software rasterizers just before commodity GPUs.

When I was a senior in high school, I developed in-house project management and recruiting software for a local magazine company using the in-style tools of the time – don’t laugh – Visual Basic 6, SQL Server 2000, and Visual SourceSafe. I actually started as a typist in the ads department, and moved to the IS department thanks to my brother who was a web developer there.

I went to Penn State for undergrad.

Most of my graphics education comes from the University of Pennsylvania where I earned a master’s in computer science. It is a fantastic place that I basically never left; I now teach the GPU Programming and Architecture course there as well as advise student projects with a focus on creating industry impact, often in collaboration with Khronos.

My first SIGGRAPH conference was 2008. I’ve been every year since. Everyone in graphics at Penn was always talking about SIGGRAPH so I knew I just had to start attending.

At SIGGRAPH 2011, we did a book signing for my first book – on a niche topic of virtual globe rendering – and people actually showed up!

Also, at SIGGRAPH 2016, I was in an Educators Panel with Ed Angel, Dave Shreiner, and Eric Haines. I learned so much from their books and courses over the years, it was a bit surreal to be on a panel with them.

Much of my current work is focused on 3D Tiles, an open format for visualizing massive heterogeneous 3D geospatial datasets. Given the incredible data acquisition trends from satellite imagery, LIDAR, drones, and photogrammetry, there is a big need to bring massive model techniques from the graphics industry into geospatial. 3D Tiles does exactly this.

Definitely my dad. I still remember when he bought our first computer – “you better use it for school!” – and took me to buy my first graphics book, “Power Graphics using Turbo Pascal.”

I failed spelling in fifth grade. No one usually fails spelling; they didn’t even have summer school for it. Things didn’t turnaround academically for me until I was in high school.

I couldn’t possibly name just one.

As a student at Penn, there was so much excitement around SIGGRAPH. Norm Badler and Steve Lane have created a great culture.

After I defended my master’s thesis, Norm Badler said to me “congratulations, you earned a master’s degree the hard way” because the thesis was an optional replacement for two courses. This was a notable milestone at the start of a long journey.

People like Patrick, from all around the world, will gather at SIGGRAPH 2017 in Los Angeles, 30 July – 3 August, 2017. Registration is open!