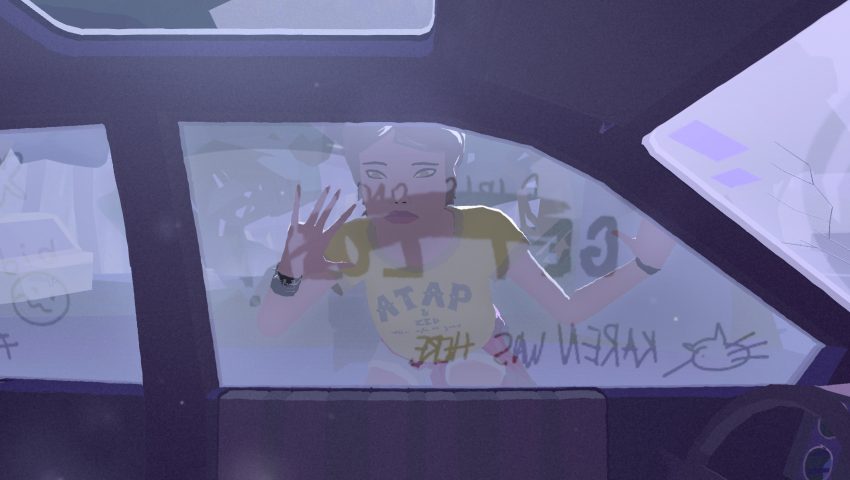 SIGGRAPH 2016 may have come and gone, but as awards season continues, we cannot get enough of the details behind some of the most buzzed-about projects. Google’s “Pearl” from esteemed director Patrick Osbourne continues to make waves and it is easy to see why. Watch the short below then read on for our interview with the VR short film’s technical art lead, Cassidy Curtis.

SIGGRAPH: Congratulations on the recent Annie nominations and on making the Oscars shortlist! “Pearl” is a 360-degree, VR film that can be experienced in many different ways, including on YouTube and through VR headsets. How did that affect both the creative and technical processes (as opposed to 2D or 3D productions)?

Cassidy Curtis (CC): Making one story for five different mediums at once was a flat-out crazy thing to do. Even though it was the same story told using the same music, dialog, animation, and lighting, a lot of other things had to change. The biggest difference was in the rhythm of the edit. The show originally had over 40 shots, but we found that when you watched it on a mobile phone, some of the cuts went so quickly that you’d miss them completely if you weren’t looking in the right direction. As a result, we cut a few shots out and lengthened others; however, when we were making the 2D theatrical version, that same rhythm felt way too slow! For that, we added all the original shots back, plus a few new ones, and a lot more cuts to different camera angles. In the end, the film has almost twice as many cuts in the same length of time. Keeping track of it all was a bit of a headache, technically speaking, but in the end it became kind of an amazing thing: How many other stories can you watch five different ways and study how they work differently in each medium? I hope our little experiment is useful for other artists exploring VR and 360-degree storytelling. Let’s say we did it for science.

SIGGRAPH: What inspired the decision to have this first-of-its-kind short film follow a father-daughter duo in a road trip format?

CC: Patrick Osborne came to us with this idea of telling a story from inside a car. It would be about the things we pass on from one generation to the next, whether that’s a physical thing like a guitar, or something more intangible like your taste in music. It was inspired partly by events in his own life, and his love of road movies and folk music. We all loved the idea, and it was also a natural fit for the medium. 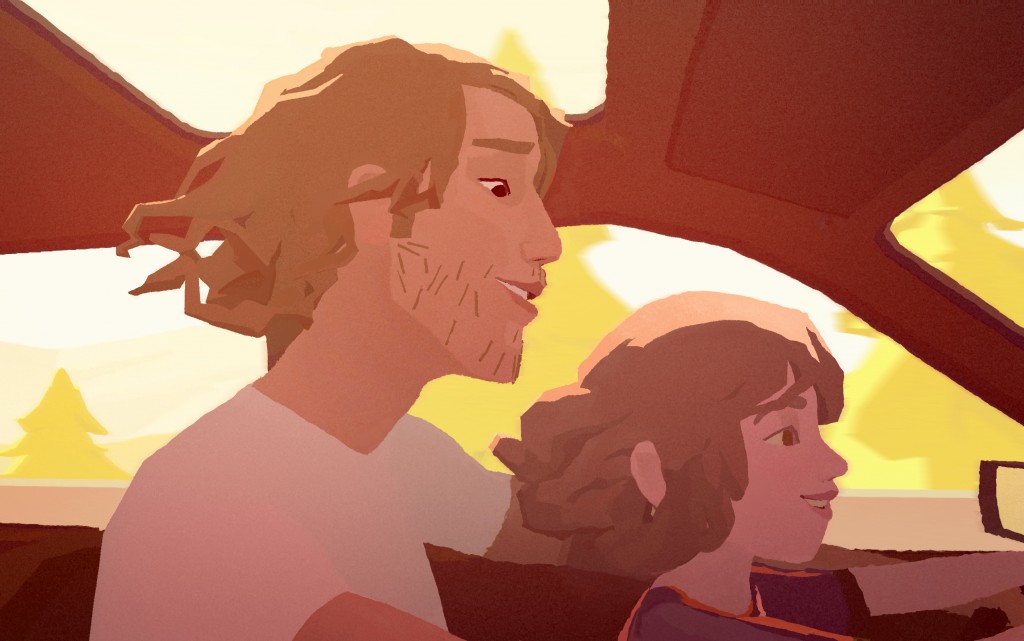 SIGGRAPH: Tell us about the biggest challenge faced during production and how it was overcome.

CC: “Pearl” was our first show to use hard cuts from one shot to the next. Because it’s real-time, whenever we cut to a new scene, all of that scene’s assets (models, textures, animation) have to get loaded into memory before we draw the first frame. The problem is, that can take a bit longer than the 16 milliseconds you’ve got. And while you wait, everything freezes — the music, the animation, the camera. It looks and sounds terrible. We optimized everything we could, but the hitches didn’t go away. Solving it ultimately meant opening up our engine and changing the way events were scheduled so everything didn’t have to happen in a single frame. We only got it working smoothly about a week before we shipped. Talk about just-in-time rendering…

SIGGRAPH: “Pearl” was showcased in several ways during the SIGGRAPH 2016 conference (including within the VR Village). How, in your eyes, has the SIGGRAPH community played a part in its journey?

CC: I was at SIGGRAPH the year that Jaron Lanier showed off his first VR project. The lines were too long, so I never got to try it myself, but of course the idea was hugely inspiring. Now there are tons of VR experiences pushing the envelope in pretty exciting ways… and the lines are still super long. I guess that’s progress!

CC: I hate technology! But if you’re trying to make something pretty in this medium, there’s no avoiding it. I’d say the three least-hateful tech tools in my life these days have been Python (basically an everlasting gobstopper of syntactic sugar), GLSL (not far from the language I dream in), and, of course, the Spotlight Stories SDK (Story Development Kit), which is a pretty amazing accomplishment, without which none of this would be possible at all.

SIGGRAPH: What is the best advice you would give someone starting out in animation?

CC: Draw. Carry a sketchbook (or a tablet) and draw (or paint!) every chance you get. Make observations from the world around you, from photo or video reference, from artists you admire. Most importantly, don’t just observe, but put those observations down on paper in visual form. Make a habit of it. The things you learn that way will stay with you forever. And that knowledge will be useful no matter what medium you end up working in.