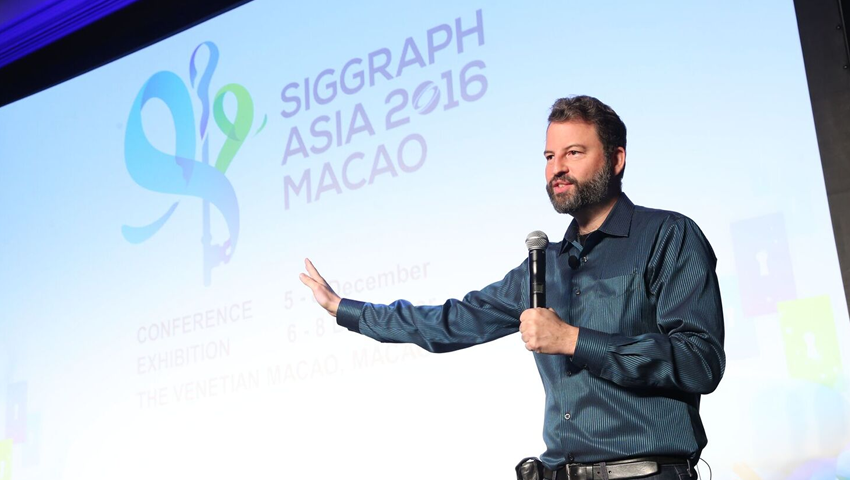 SIGGRAPH Asia 2016 successfully concluded its ninth edition, which brought together some of the biggest names and organizations in the computer graphics and interactive techniques industry. Held from 5 to 8 December 2016 at The Venetian Macao, Asia’s premier graphics, animation, art and technology event drew over 5,200 computer graphics professionals, researchers, enthusiasts and trade visitors from 43 countries and regions under one roof.

“We are in this new renaissance of Virtual Reality, which has become a major part of this industry in the recent years, and inevitably will become a huge component for SIGGRAPH Asia. This has reflected in the main technical aspect of SIGGRAPH Asia such as our Emerging Technologies and Technical Papers sessions, where there is a shift in focus towards hands-on technology such as wearables. VR is a growing area that is helping to bridge the conference and exhibition; we are seeing these evolutionary concepts being presented and demonstrated by some of the brightest minds in this field,” says Jeff Jortner, President of ACM SIGGRAPH. 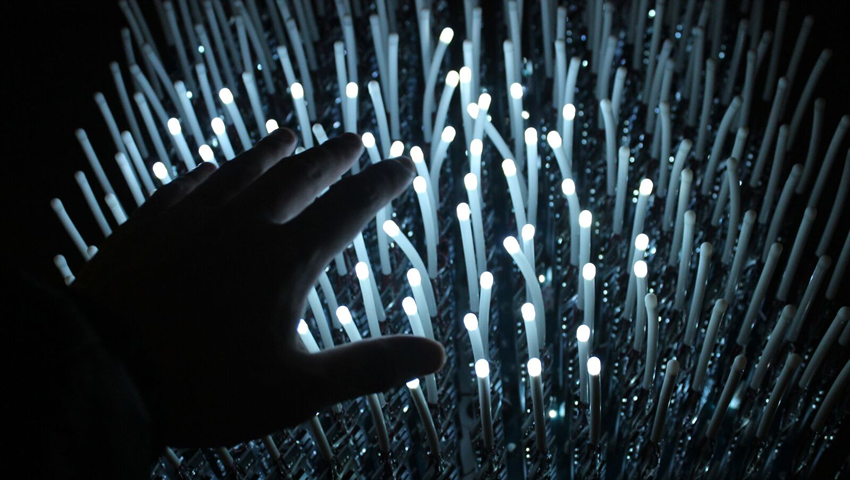 AWARDS
For the first time, SIGGRAPH Asia included an awards component for these two Symposiums: Symposium on Visualization and Symposium on Mobile Graphics and Interactive Applications, where the committee selected the best demonstrations, papers and honourable mentions.

The Computer Animation Festival honoured the top talents in animation, including:

Looking ahead to next year’s edition, SIGGRAPH Asia 2017 will be held in Bangkok, Thailand from 27 – 30 November, 2017. Click here for more event pictures taken at SIGGRAPH Asia 2016 in Macao.