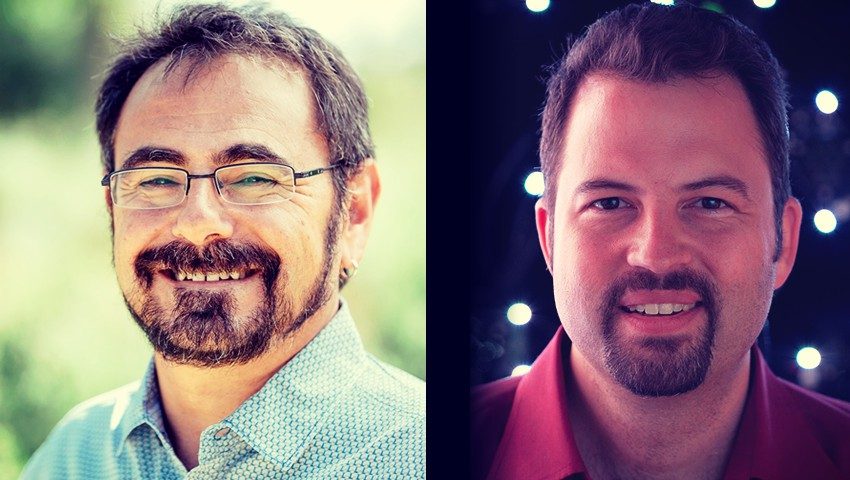 SIGGRAPH Asia 2016 promises to be a thrilling experience for attendees, who will witness the latest advancements in hardware, software and services at the show.

On the exhibition floor, delegates will be able to experience the latest in VR technology with some of the exhibitors including WeLight, KanDao VR, Dive by Durovis and Sigong Tech.  Exhibition attendees can test drive Ricoh’s Theta camera, which shoots everything in 360 degrees. The company is generously sponsoring one of these cameras as a grand prize for the onsite visitor lucky draw. To be eligible for the draw, exhibition visitors will be asked to participate in a survey using the SIGGRAPH Asia app. Each entry qualifies them for the lucky draw for the Ricoh Theta 360 degrees camera, which will be drawn at the end of the event.

Multiple panel sessions also take place at SIGGRAPH Asia. Two of the highlights this year include:

The Terminator 2 panel will feature the original team: Mark Dippe, Assistant Visual Effects Supervisor for T2 and Steve “Spaz” Williams, Computer Animation Supervisor for T2, as our panellists. Scott Ross, who was the General Manager of Industrial Light & Magic, Co-Founder of Digital Domain with James Cameron, will be moderating this panel discussion.

The Future Of Imaging

Brian Cabral moderates this panel discussion between Kurt Akeley, Chief Technology Officer, Lytro Inc; Radu B. Rusu, Chief Executive Officer and Co-Founder of Fyusion, Inc and Shen Shaojie; Chief Roboticist, Da-Jiang Innovations (DJI), who will share their past and current adventures as well as their visions for the future of the digital imaging industry.

Technical papers will be presented at sessions on, for example, Geometric Deep Learning, Modeling Behavior for Social Robots and Virtual Humans, Creating Virtual Environments with 3D Printing and Photogrammetry for example, alongside technical sessions for story development, optics, video development, modeling along with a wide range of subjects.

One of the most exciting parts of the program is the premier Computer Animation Festival, which brings together a collection of the year’s best, world-wide, animation works. An internationally recognized jury receives hundreds of submissions to select the most creative works of the year, which are aired through SIGGRAPH Asia 2016.

Also, highly sought after is the SIGGRAPH Asia Art Gallery, which showcases innovative and leading-edge digital contributions on Mediated Aesthetics from around the world. The exhibition highlights Digital Art projects that prioritize the expression of an alternative aesthetic, while employing the rich variety of techniques available to designers and artists who use computer mediation as a part of their creative palette.