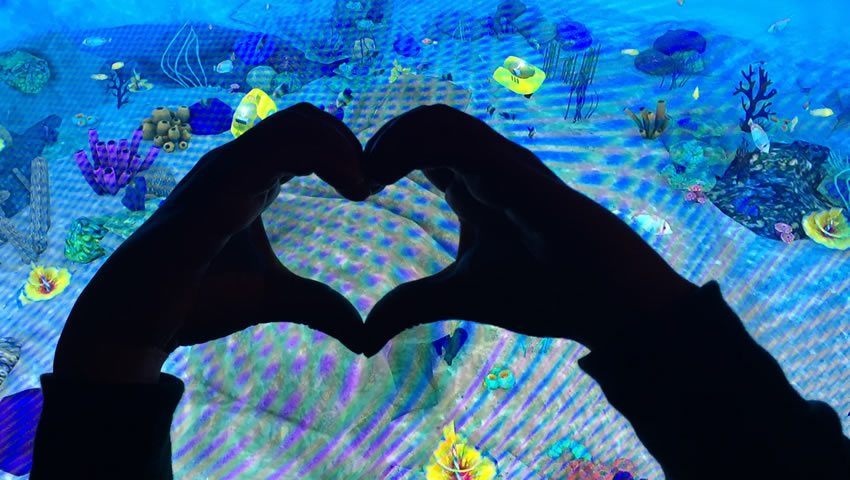 SIGGRAPH 2016 broke new ground in so many ways, including the introduction of streaming video content and more video capture than ever. As always, the ACM SIGGRAPH SCOOP team was on hand at at the conference, documenting the content, people, and innovations on display. The team captured the full range of the experience, including recaps, in-depth interviews with program chairs and contributors, and behind-the-scenes looks at important aspects of the conference, like the International Resource Center and GraphicsNet.

The following are a selection of videos from SIGGRAPH 2016. For further inspiration, visit the ACM SIGGRAPH YouTube channel or check out the StudioExperience interviews from Waskul TV, including a chat with computer graphics pioneer Jim Blinn.

Keynote: “Dare to Do Mighty Things: Exploring Beyond the Earth” by Z. Nagin Cox

Cox’s keynote address shares stories of NASA missions that cut through earthly political and cultural issues, redefine persistence in engineering and technology, make us rethink our place in the universe, and remind us that robotic explorations of the solar system and beyond symbolize all that humankind can do together.

VR Village Chair Denise Quesnel explains the variety of VR experiences at SIGGRAPH 2016, including content where attendees can interact with other users, explore haptic devices, play games and discover new storytelling capabilities within the VR Storylab.

“Pearl” innovators share how the project  breaks new ground for Google’s Spotlight Stories in both storytelling and technology, with the most shots, sets, and characters to date, along with custom lighting, effects, and interactive surround sound in every shot.

Artist Tina Bech shares thoughts behind her playful environment for social interaction, where a pair of illuminated swing sets face each other. As SIGGRAPH 2016 participants swung on the structure, they were connected to a data stream of the networked landscape around them, specifically the social media banter of Twitter.

Catch even more in-depth video coverage of SIGGRAPH 2016 at the ACM SIGGRAPH YouTube channel! And be sure to mark your calendars: SIGGRAPH 2017 takes place 30 July–2 August, 2017 in downtown Los Angeles!