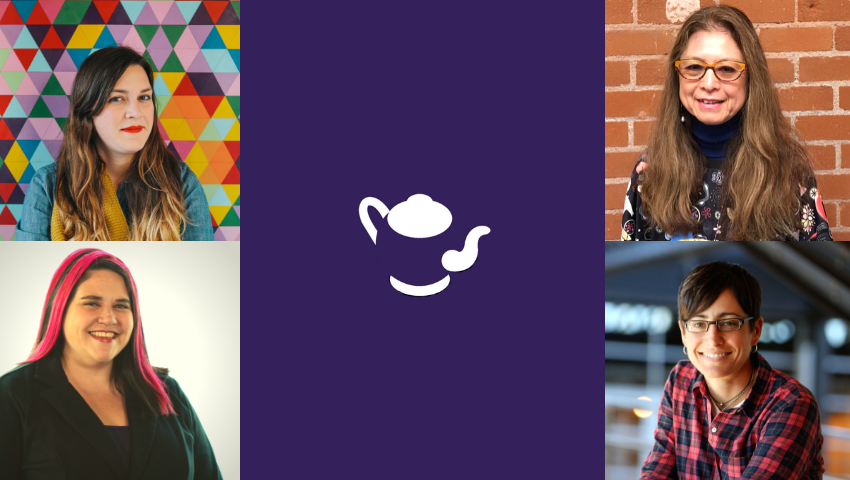 Just in time for Women’s History Month, SIGGRAPH 2019 Conference Chair Mikki Rose (senior fur technical director, Blue Sky Studios) is joined by Jinko Gotoh (a producer and consultant in animation, and vice president of Women in Animation), Danielle Feinberg (director of photography, Pixar Animation Studios, and advocate of Girls Who Code), and Erin Summers (senior software engineer – AR/VR, Facebook, and co-founder of wogrammer) in a special episode that discusses the state of women in computer graphics and the ways each guest is helping to bring about positive change. In addition to conversations on diversity, the group shares stories from their careers and challenges they have faced and overcome. What does the future hold for women in computer graphics? Listen to hear what they have to say on that, too.

Jinko Gotoh has over 30 years of experience in animation and her current credits include two upcoming animated features for Netflix (“Klaus” and “Escape From Hat”) and the just-released “LEGO Movie 2:The Second Part.” Born in Japan, Jinko’s passion for animation started at a very early age, inspiring her to attend Columbia University, where she earned a bachelor’s degree in applied math and then a master’s in film.

Danielle Feinberg fell in love with combining art and computers at just eight years old. After earning a computer science degree from Harvard University, she began her career at Pixar Animation Studios, eventually landing her current role as a director of photography and lighting several films, including “WALL•E,” “Brave,” and “Coco.” In 2016, she delivered a TED Talk about encouraging young girls to get involved in STEAM.

Erin Summers co-founded the nonprofit wogrammer to break barriers and inspire other women and girls to pursue careers in engineering. Her career at Facebook has included leading a team that creates virtual environments that are safe and inclusive. She earned a Ph.D. in Electrical Engineering and Computer Science from University of California, Berkeley, and also holds degrees in Electrical and Computer Engineering from North Carolina State University.