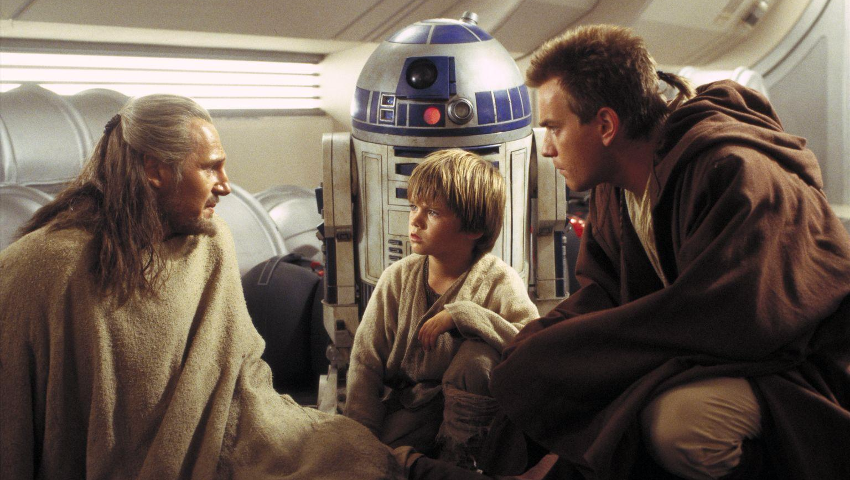 It had been a long time since the last Star Wars movie when George Lucas came back to Industrial Light & Magic (ILM). He came back after “Jurassic Park” showed him what could be done in terms of the environment in the industry. After that, he knew that computer graphics (CG) could work in helping to make the next Star Wars film. Once that momentous decision was made, an opportunity opened up for ILM veteran Jeff Light.

Light had been at ILM for five years, and was poised to work on the “Jurassic Park” sequel as CG Supervisor when then-president Jim Morris called him to lunch. Morris told Light that he was aware of Light’s familiarity with motion capture (MoCap), which was exactly what Morris was looking for in terms of the talent and knowledge needed to supervise the war sequences in the upcoming Star Wars franchise films.

“I knew my [animator] friends were going to revolt when they heard MoCap was being used,” said Light in a recent interview. “At the time, they were referring to MoCap as the ‘devil’s rotoscope.'”

Though the move might derail his career as a CG Supervisor, it would also open up a new career path, and Light was ready for the challenge. To make this work, ILM would have to make MoCap work, so Morris put Light in charge of building and developing a MoCap department.

“Some of my fondest memories working on “Star Wars: Episode I” were the Gungan battle scenes, which involved me and my office mate doing battles in MoCap suits,” recalled Light.

The Changing Scene of VFX: Then and Now

The first Star Wars used motion control and visual effects on optical printers. Now, the film’s are all CG, MoCap, and physical simulations, although director JJ Abrams has inflatable slide tried to use practical effects wherever possible.

One of the biggest differences in the creation of VFX today is outsourcing — in the past, all VFX magicians were in the U.S. and, now, some of that work is being sent overseas.

“You need to think like a filmmaker when you do VFX,” said Light. “You have to constantly think, ‘How can my work fit into the overall picture?’ or ‘What is this piece doing to contribute to the overall film?'”

Speaking of the “big picture,” Light noted that if you rewind to the mid ’70s, the big technological advancement was in motion control. They had a spaceship sitting in front of a blue screen, and motor controls were done by computers. By controlling all of the different passes in the same manner, Lucas was able to take VFX to the next level.

Now, with “The Force Awakens,” JJ Abrams is executing explosions by simulation while keeping the human interactions as real as possible — which means approaching it by doing as little with CG as possible, so the actors are talking with each other and not to a green screen. The more the actors are interacting with physical things, the more the audience can relate.

Following is more from Light on Star Wars and the changing universe of VFX today.

Q: What are you most looking forward to seeing in the latest Star Wars installment, “Episode VII”?

A: I want to see it return to the gritty, honest, relate-able world of New Hope and Empire. I think fans see possibilities in Star Wars that are different from what Lucas saw. The nostalgic, gritty future audience can expect in the new feature film is something others saw. The amazing editing done by Marcia Lucas in the first installment catered to that world, and how she told the story made it believable.

Plus, Harrison Ford being involved in interviews and talking with fans has been fabulous. To see Ford smiling and being part of the webcam skits, I can’t help but think this has to be a good sign that he believes in the project.

Q: We recently published a piece on the relationship between CG and “Star Wars.” What is your opinion on this subject? How do you see CG and man-made effects working together in modern filmmaking?

A: CG is indispensable in filmmaking today. It is one of the tools in modern filming, and for all types of films, not just VFX films. When you shoot, you plan all the extras that fill out the scene but you rely on CG to change road sign names, add buildings, and fill out a crowd. When you can do something practically, you should. At least have a physical thing to make playing to the scene real. You get a different type of performance than being in front of a green screen. “Fury Road” was spectacular because we as moviegoers have a visceral reaction to seeing people speed along at 60 miles per hour, and it was real. Green screen shots with an actor just acting does not usually leave audiences with the same effect.

Q: If you could offer one piece of advice to aspiring artists who hope to work on film CG or VFX, what would it be?

A: Get as much formal education as you can stand or afford, a well-rounded education. Be a filmmaker that is working as a modeler, surface, animator, character TD, FX artist, coordinator, or producer. Sure, it’s important to get your foot in the door, but then what? Dream big and keep striving for more. (And be prepared to travel abroad.)

Q: Share your favorite “Star Wars” memory from your work on the franchise.

A: One of the best moments was when Rob Coleman, the animation director, called me into his office before starting on “Episode II” and said it was going to be called “Attack of the Clones” and I was going to be directing all of the clones. They were to all be CG and driven by MoCap. I was to hold my own auditions and provide him with performances.  He’d review them, but it was my baby.  Being the ham I am, I got to put on the MoCap suit and perform most of the hero shots.

At their best, I think movies can prepare us to deal with our emotions ahead of time, before real tragedy strikes; to see what a real hero does in the face of adversity; and, to show the real cost of war. 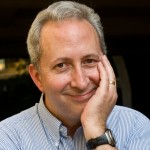