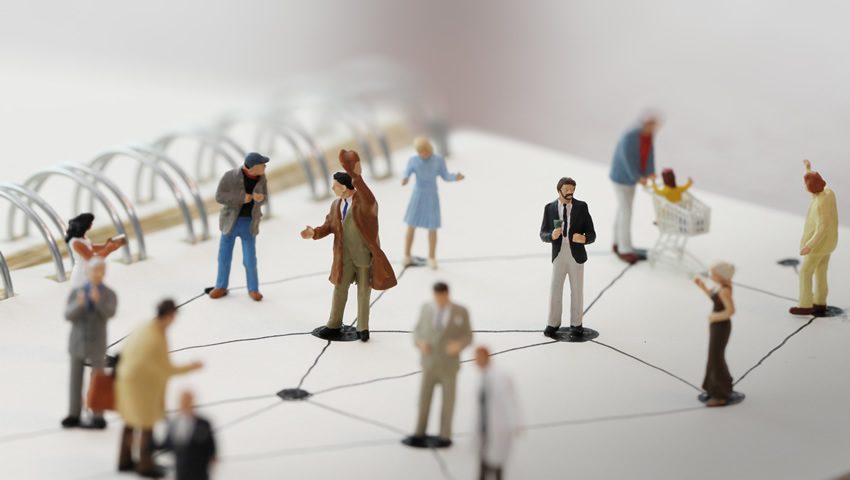 The concept of networking has always struck me as absurd. To me, networking isn’t a skill to be perfected, or a critical proficiency to be checked off a list. It’s something we already do. As humans, we learn, grow, and carve out our place in the world by building relationships with other humans. It’s as innate and essential as breathing air.

It seems, however, that not everyone shares my view. There are hundreds of books and blog posts devoted to instructing people on how to network, and most of them read like creepy manuals for robots trying to assimilate into human society. Networking pointers found in such posts include “Smile.” (Inc.), “Ask questions – you’ll come off as authentic,” (Inc.) and “Say the person’s name … doing so makes the other person feel more comfortable, like you really know him and he knows you.” (CIO)

A piece published in Forbes’ online edition in July of 2014 went so far as to encourage networking professionals to – well, condescend – to the low-ranking element they’d normally ignore. “Don’t make the mistake of discounting people due to their titles,” the post instructed. “Someone you meet may ‘just’ be a clerk, but they may have valuable connections or knowledge you’d never learn about if you’d dismissed them.”

I find that hard to swallow. Some of the most fascinating individuals at conferences and networking events are those with absolutely nothing to offer in the way of career advancement. That’s a fact. And deciding whether or not to discount them shouldn’t hinge on their future potential to give you a leg up in your career.

When you step into a conference center, you don’t step into an alternate world where behaving like a human being is subordinate to career strategy. If you don’t choose your friends based on their connections or job titles, don’t make decisions on who you talk to at a conference based on the same criteria.

I once walked past a well-known film director who was gazing forlornly into his drink to ask a girl about a funky camera rig she was carrying, which she’d obviously built herself. It was the right decision. We had a fantastic conversation, and in truth, I’d had nothing to say to the director that wouldn’t have come from a place of unmitigated self-interest.

For the eager young students and early-career professionals who’ve read books on networking that say to introduce yourself to the most important person in every room: take my advice. Don’t.

Networking isn’t about creating forgettable moments with people who are constantly accosted by strangers. It’s not about pasting a wooden smile on your face and nodding along to a conversation you’re mostly ignoring while waiting for your turn to talk. Networking in its truest, most effective form follows just one simple rule: be yourself.

Live according to your interests and passions, and make real human connections with people as they come. If you’re true to who you are, you may not get Mark Zuckerberg’s business card, but you’ll make the right connections for you. And believe me – that’s infinitely more valuable. 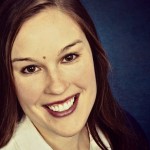 Kristy Barkan is the ACM SIGGRAPH content manager and digital communications manager at the State University of New York at Geneseo.