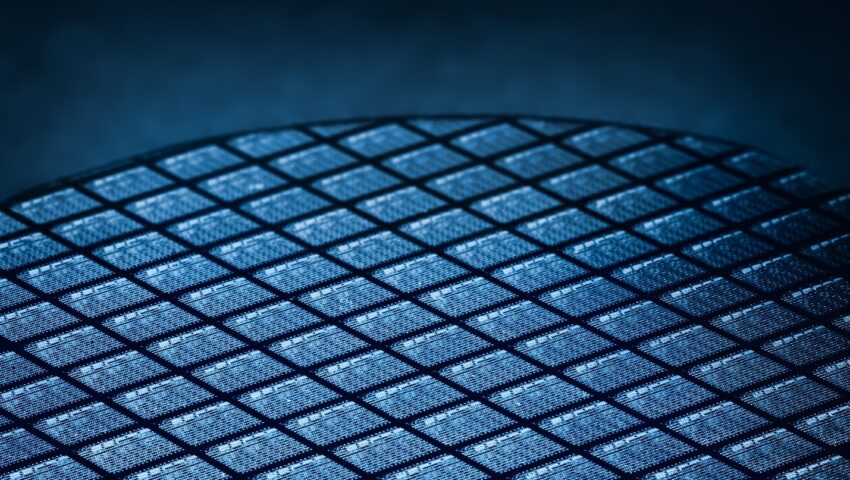 And the fall of shipments

Intellectual property (IP) suppliers that serve the PC, console, and mobile markets increased to five in 2010 and have remained at that level since. In addition, there are two mobile SoC suppliers, Apple and Qualcomm, that design and manufacture GPUs; all other mobile SoC suppliers used IP from other companies like Arm and Imagination Technologies.

Counting PC, mobile, and IP, there are 19 companies worldwide designing and producing GPUs. Some of the companies make GPUs for various categories. For example, AMD and Intel make GPUs that are integrated with a CPU; AMD makes GPUs and provides IP; and Nvidia makes GPUs for the datacenter, PCs, and automobile, while Qualcomm makes SoC used in VR, smartphones, cars, etc.

In 2022, AMD introduced its RDNA 3 GPU; Nvidia introduced its Lovelace RTX 4000 and Hopper family of GPUs; and Intel introduced its long-awaited Arc A750 and A770. Qualcomm introduced real-time ray tracing in their Snapdragon SoC, and MediaTek did the same with their Arm-based Immortals SoC. MetaX promised a consumer gaming GPU, and Moore Threads and Nvidia released new GPUs that meets U.S. Department of Commerce limitations, while the plans of China’s Biren were thwarted.

All in all, a lot happened in 2022 with regard to GPUs and their ecosphere. The number of suppliers increased, the market went through a roller-coaster ride that isn’t over yet, the levels of performance were pushed to new highs as were the prices for AIBs, and the pace of new development never slowed.

With 2022 behind us, we look forward to a new year, and somehow because we are eternal optimists, we expect things to change as the result of the second hand passing 0:00:00 on 1 January. But it won’t. People will still be playing games, running AI training, complaining about one little cable or flicker or stutter. Engineers and designers will still be trying to find that perfect balance of performance and power usage, the equivalent of the missing note, or the rounding of a square.

What can we expect from the architects, engineers, programmers, and testers in 2023? Pretty much more of the same, only faster, smaller, denser, and, inevitably, more expensive. 2023 will be the year of 3,000 angstroms and the end of an era of scaling nodes measured in nanometers.

2023 will also be the end of the AMD-Nvidia hegemony over GPUs. Competition from within and outside the U.S. will change the way the GPU giants present themselves and their products. You’ll get hints of this new way at CES. The messaging will change.

The barrier to the full exploitation of these amazing new PC and mobile devices will continue to be unimaginative business-as-usual software developers who can only calculate ROI by the lowest-common-denominator pool of users. A few AAA games will buck that rule and pay dearly if they don’t get it right.

So, 2023 will bring us amazing quantum-based, science-fiction, micro-miniature, processors in all categories powering mediocre applications running on decade-old OS designs. It’s the way it was, it’s the way it will always be. Goodbye, 2022. As for 2023, well, we’ll see.