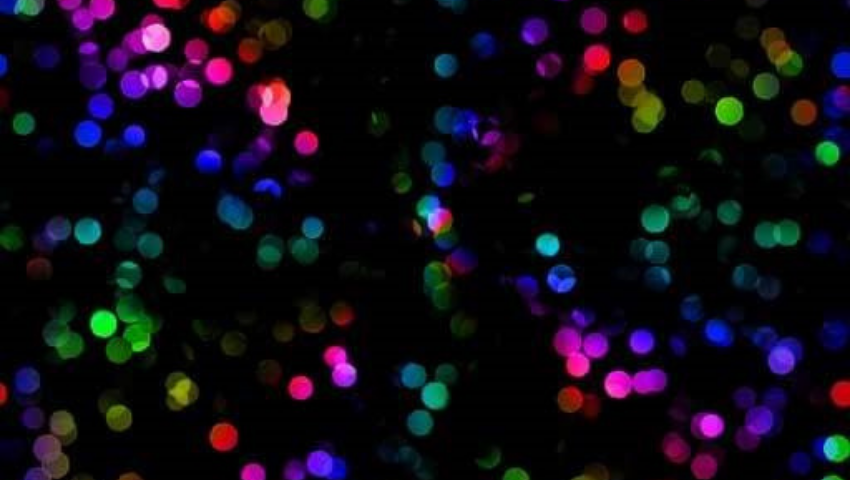 You wouldn’t be reading this if it weren’t for pixels. So, depending on how you like this, you can either say “thank you” or “damn you”, pixel. You can blame or thank Frederic Billingsley. He’s the one who gave the pixel its name. It was back in 1965, when electrons were being shot at a phosphorus coating on the inside of a big glass bulb called a cathode-ray tube. Those electrons got the phosphorus atoms all excited and they spit out photons. Billingsley thought those groups of photons should have a name, so he called them pixels.

IBM and AT&T thought they should be called picture elements — or PELs. Pel, which could be used as an acronym or a noun was a logical name, and easy to use. But, pixel was just more fun. There was plenty of competition to name that tiny, glowing lump of light, such as points, point array, spot, raster elements, picture points, and others. Over time, more papers and patents were published using pixel than pel. By the early 1970s, “pixel” had won the naming war.

Then, in the mid-1970s, the International System of Units (si) abbreviated the pixel as px. It is used for measurement in graphic and web design (and before that, typography), and is equivalent to roughly 1/96th of an inch (0.26 mm). Developers used it to make sure a given element will display as the same size no matter what screen resolution views it. You can actually find out how many pixels per meter there are here.

We know the birthday of the pixel thanks to the careful, and thorough, work Richard Lyon did 40 years later, in 2006. Lyon, based on his extraordinary research, published the seminal paper in SPIE: “A Brief History of ‘Pixel’” — the birth of the name pixel by Billingsley. In his essay, Lyon quotes Billingsley:

We’ve all been fascinated with the pixel. We’ve named our pets, some systems, companies, computer games, and Google even had the audacity to try and co-op the name pixel and applied it to their smartphone in 2013.

One person who knows a little bit about a pixel is Alvy Ray Smith. Smith published his book, “A Biography of the PIXEL” this summer. In it, he says that the bit became the universal medium, and the pixel — a special packaging of bits — conquered the world.

Once we enter the digital world, says Smith, almost every picture in the world is constructed of pixels — images on a smartphone, Mars Rover transmissions, app interfaces, book illustrations, and video games. He adds that the pixel is the organizing principle of most modern media, and he presents some uncomplicated, but insightful, ideas that combine the dazzling varieties of digital image-making.

In the book, Smith starts his story of the pixel’s development with Fourier waves, follows that through Turing machines, and arrives at the first digital movies from Pixar Animation Studios, DreamWorks Animation, and Blue Sky Studios. Today, notes Smith, almost all the pictures we meet are digital — facilitated by the pixel and separated irretrievably from their media; museums and kindergartens are two of the last outposts of the analog. Smith is a great storyteller, and, throughout the book, charmingly and invitingly explains how pictures that are composed of invisible stuff like data become visible — that is, how digital pixels convert to analog display elements.

Taking the particular case of digital movies to represent all “digital light” (his term for pictures constructed of pixels) and drawing on his decades of work in the field, Smith tells the story from multiple angles — art, technology, entertainment, business, and history. “A Biography of the Pixel” is a wonderful read for anyone who has played a video game, seen a movie, or watched a video on a smartphone and wondered about where and how it came to be.

And, referring to Smith’s book, pixels are not little squares, even though they are frequently represented that way. The word “pixelation” particularly irks him because it has institutionalized the misconception of what a pixel is.

Smith says pixels have no shape and are just samples taken (hopefully) at a regular interval, like a grid. They have no dimension, no width, weight, or even color; in fact, you can’t even see them; they are a mathematical construct. They have a weighting, a number that can represent a color or shade of gray. And, they can be assigned a location (x, y) in real-world dimensions, computer dimensions, or screen dimensions.

This writer has yet another definition of the pixel: “It is the point of contact in the man-machine interface where information is transferred.”

A pixel can be thought of as a letter or punctuation mark, and the screen it is buried in as a book. Individually or in concert with its companion pixels, it conveys meaning and purpose. It can be transient or permanent. It can be personal in the form of an AR retail impingement or communal in the form of a video wall and every imaginable manifestation in between. Pixels can even be simulated in the brain for the blind with an implant in the visual cortex.

Pixels have been with us since the first reproductions, which can be traced to cave drawings and epitomized by Georges Seurat and Paul Signac. They became digital in the 1950s as part of the missile defense system in North America, NORAD, and today we literally could not live without them.

I’ve been chasing pixels since the 1960s. I’ve loved many I’ve seen, been scared by others, and questioned the creators’s motivation on still others. In the most extreme sense, you could say the Sun is a pixel in the universe’s canvas.

May the pixels be with you.