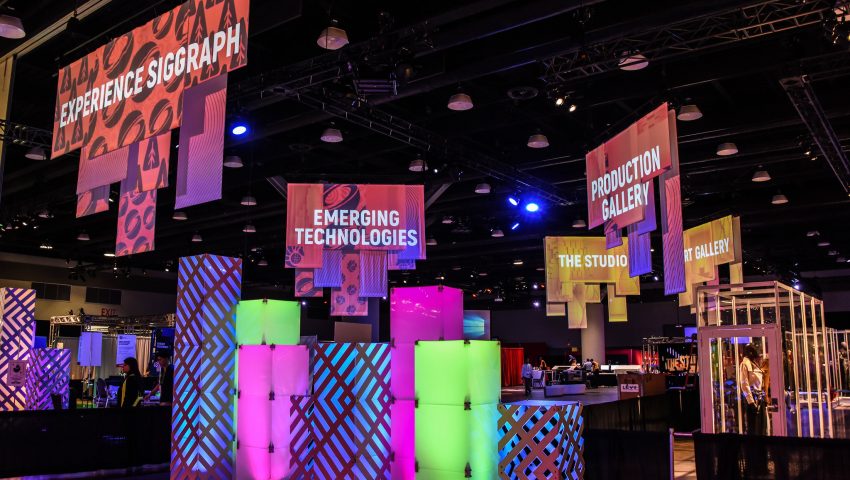 The new bylaw changes, voted in last year by the ACM SIGGRAPH membership, have gone into effect, and the resulting slate proposed by the Nominations Committee reflects those changes. Those new bylaw changes are as follows:

The ACM SIGGRAPH Nominating Committee has proposed the following candidates for the 2019 ACM SIGGRAPH election and voting will begin on 14 June 2019 for all members in good standing:

In accordance with the ACM SIGGRAPH Bylaws, additional candidates may be placed on the ballot by petition.  All candidates must be ACM Professional Members as well as members of ACM SIGGRAPH. Anyone interested in petitioning must inform ACM Headquarters, Pat Ryan (ryanp@hq.acm.org), of their intent to petition by 2 April 2019.  Petitions must be submitted to ACM Headquarters for verification by 18 April 2019.