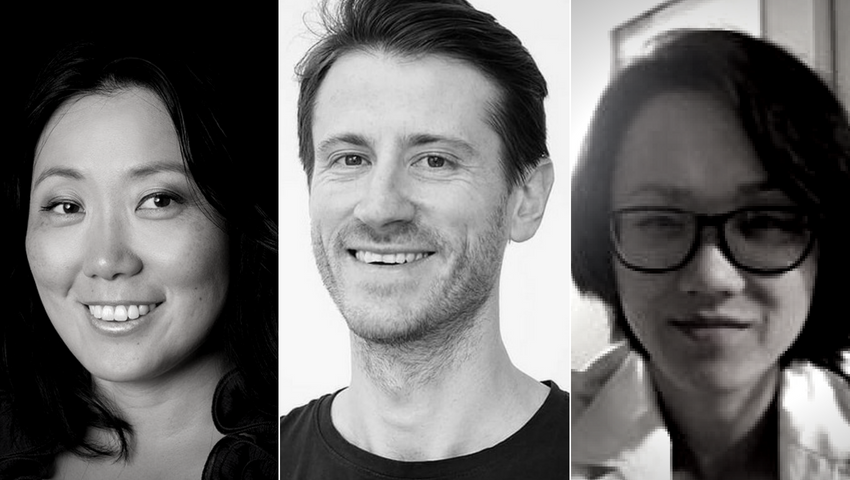 In this week’s episode of SIGGRAPH Spotlight, SIGGRAPH 2018 Virtual, Augmented & Mixed Reality Chair Pol Jeremias-Vila (Pixar Animation Studios) sits down with Niantic, Inc.’s Diana Hu (lead, augmented reality engineering) and Niniane Wang (senior director, engineering) to discuss their Immersive Pavilion project — which will be showcased in Vancouver — and the Niantic development process, spanning everything from Pokémon GO to Codename: Neon. The two also share the respective career journeys that led them to where they are today and sparked their interest in augmented reality.

A bit of a preview: Diana was previously the co-founder and CTO of Escher Reality, a startup that was acquired by Niantic and builds the backend for augmented reality applications. She holds eight patents in AR, computer vision, and machine learning. As for Niniane, in addition to the project discussed, she is responsible for the Harry Potter augmented reality game, Ingress, and more. She, too, came to Niantic via acquisition, of Evertoon, and has worked for many other cutting-edge companies, including Minted, Google, and Microsoft, since graduating with her bachelor’s degree at just 18! As a past conference presenter in 2003 and 2004, Niniane feels grateful to SIGGRAPH for showing her the breadth of what can be achieved with computer graphics.

We hope you enjoy their stories!

Listen on SoundCloud below or subscribe to the podcast on iTunes or Stitcher.