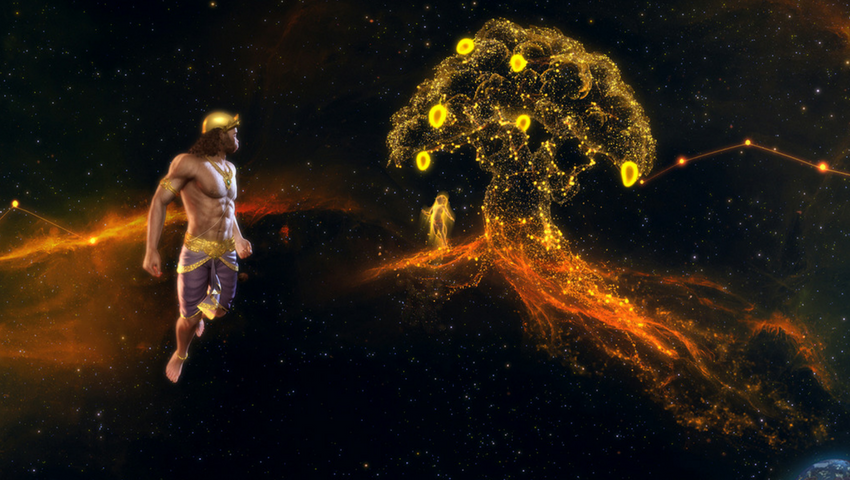 With just one year under its belt, the SIGGRAPH Computer Animation Festival’s VR Theater is still in its infancy. And yet, lucky attendees who experienced L.A.’s iteration, and who will have the chance to join us in Vancouver, are in for some significant changes: The 2017 lineup featured 10 pieces out of two countries; conversely, this year’s show will feature 15 works from 12 countries. If that isn’t evidence of the staggering growth of VR content creators… we don’t know what it is!

For the experience in Vancouver, SIGGRAPH 2018 Computer Animation Festival Director Larry Bafia is also cooking up two unique upgrades. First, due to the high demand in 2017, the team has increased capacity for theater screenings (though there will still be two show options each day). Second, the VR Theater is introducing kiosk booths for attendees at the Exhibits Plus level and above to enjoy a selection of films not included in the screening programming. Kiosks will be present throughout the Immersive Pavilion in the Vancouver Convention Centre’s East Building.

Keep reading for highlights of the amazing films you can experience… literally!

“Arden’s Wake: Expanded” (U.S.)
Eugene YK Chung
Penrose Studios
Continue the story from 2017! The latest installment of “Arden’s Wake” follows a young woman living in a post-apocalyptic world with her father in a lighthouse that is perched atop an endless sea. When he goes missing, she must venture into the forbidden waters deep below to rescue him, thereby embarking on a voyage of self-discovery and revelation.

“The Legend of Hanuman” (India)
Charuvi Agrawal, Sharad Devarajan
Charuvi Design Labs, Graphic India
In this VR experience, a cultural memory was recreated where the viewer is immersed in the spiritual guidance of the hero to emote and reflect. The setting of the universe traverses our current space and brings a mysterious and dark vastness. 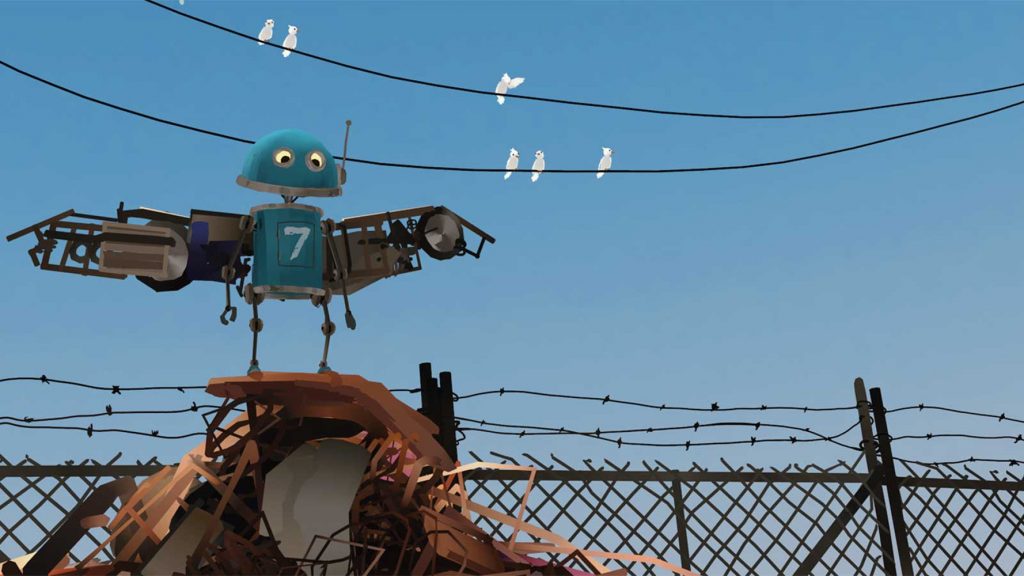 “Across Dark: Beyond 4th Dimension” (South Korea)
Jeon-Hyoung Lee
4th Creative Party Co., Ltd.
The Earth’s been deserted due to exhaustion. Dr. Albert of SENA, a space expedition organization, discovers the ‘Cube’, a new energy source with regeneration powers. He flew out to space to find new habitat but fails. After 20 years, Mia starts a journey to find the cube with the viewer.

“Beyond the Fence” (U.S.)
Goro Fujita
Facebook
Created in Quill in just three weeks by a single artist, “Beyond the Fence” is designed to be co-watched by four people in Facebook’s Spaces. It follows the story of Unit-7, a curious robot who works at a junkyard sorting junk day-in and day-out, and wonders, “What’s the world like beyond the fence?”