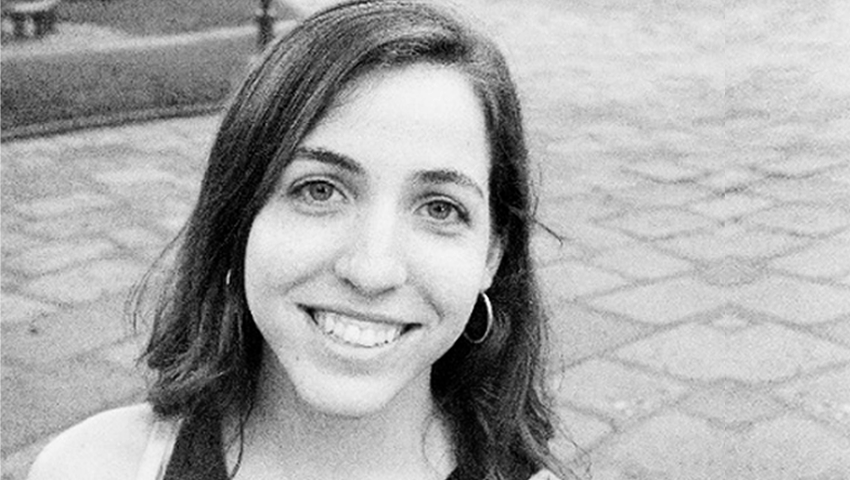 This Q&A was originally published in the ACM SIGGRAPH Member Profiles. Sarah Rust is a computer scientist living in North Carolina.

I am a Computer Scientist. I’ve been in school at the University of North Carolina for the past 5 years working on my BS, then my MS in Computer Science. Currently, I’m finishing my last year on the SIGGRAPH Student Volunteer Subcommittee as Technical Lead. For the last two summers, I have interned at Apple as a Hardware Engineer in their Platform Architecture Graphics group and am about to start my first full-time job at Microsoft as a Software Engineer in their Windows and Devices Group.

I helped teens learn videography and video editing at my local library in Charlotte NC. Studio I at ImaginOn had programs for teaching live action and stop motion with a lot of equipment that most people normally wouldn’t have access to, including cameras, green screens, and video editing software.

I received my Master’s Degree in Computer Science from the University of North Carolina at tobogan hinchable Chapel Hill this year. Go Heels!

My dad introduced me to the conference when I was little by having my siblings and me watch the mesmerizing videos of cloth falling, among others, from the Computer Animation Festival to keep us quiet on road trips. It inspired me to study computer science and I’ve been coming to the conference ever since my first year of college!

There are so many that it’s hard to pick one. For me, it’s always the first day of SIGGRAPH when everyone is back together again AND you also get to meet the new friends you will make in that week!

This past spring I was a teaching assistant for the Serious Games course at UNC. If you don’t know, serious games are video games that are designed to provide more than just entertainment. Usually the games are instructional or for social change. As a TA for this class, I was a project manager for all 20 teams of students. The game ideas ranged from helping children differentiate healthy and unhealthy foods to teaching visually impaired people how to learn the layouts of rooms they are in. The results of the projects were amazing, and experiencing the students in the class grow throughout the process and seeing the evolution of their games was an experience that I learned from as they learned from me.

I would have dinner with Vivian Howard of the Chef and the Farmer in Kinston NC because she is a great chef and an inspiring woman!

Diane Pozefsky was the first professor I met at UNC and I’ve worked with her as her TA for four years. She introduced me to serious games and the power of computer science to influence others and make the world a better place. Beyond computer science, she has taught me what it means to be a good person and how to help others.

I probably wouldn’t be here if my dad never introduced me to SIGGRAPH when I was younger.

After I volunteered my first year as a Student Volunteer though, the SV community and all those people behind the scenes who plan the conference kept me coming back. Every one of them that I have met has inspired me to be and do more. I definitely strive to be what they have been for me and try to give back to the community however I can!