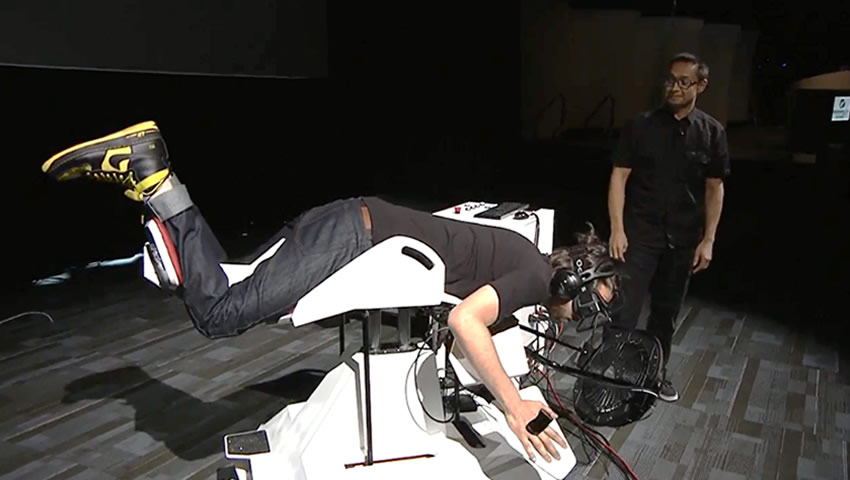 I will never forget that Christmas morning when I got my very first real-time graphics interactive system. It was an Atari 2600 and as soon as the long metal power switch was flicked to the “on” position, my jaw dropped. All I could say was “WOW.” I was enchanted by the incredibly cutting-edge graphics at a mind-blowing 160×192 pixel resolution. I had been a very popular kid on the block as the owner of a Magnavox Odyssey (never mind that we had to keep score manually since the machine was unable to). But with somewhere close to 3500 transistors, the Atari 2600 was a huge improvement over the 40 transistors in the Odyssey (today’s Intel processor has more than two billion). It was great to finally have an arcade experience at home. WOW!

During this time, one of my favorite arcade games was Atari Football. Little did I know at the time that this game represented a big accomplishment in the industry. While the game was created in 1973, it wasn’t released until 1978 due to technical delays. They had a hard time figuring out how to scroll the screen, a basic feature that is now a fundamental part of any game. WOW!

As time went by, technology grew exponentially. I experienced many WOW moments, but it wasn’t until I played Sega CD that I truly felt things were starting to move really fast. The game “Night Trap” was a fully interactive movie I could control right in my living room. WOW! In fact, the game became the focus of congressional hearings on video game violence. People were being trapped using rotating doors and spring beds. Horrific.

Shortly after Sega released its CD attachment, other CD-based consoles entered the market. The 3DO was one of these, but at an astonishing $699 price point, it didn’t make it too far. Nintendo announced they were developing the SNES CD, a more powerful system. I was anxious to see what the new system could do. Unfortunately, it never reached the shelves. Not many know this, but the SNES CD was originally designed by Sony and due to licensing issues, Sony decided to develop their own system, the PlayStation. Can you imagine a world without PlayStation? WOW!

The dramatic evolution of the interactive techniques ecosystem over the past few decades has made “WOW” part of my daily vocabulary. I am constantly amazed by incredible new technologies and jaw dropping applications. For example, at SIGGRAPH 2014, I was bowled over by Birdly; a fully immersive VR experience, where the user is transformed into a bird.

My latest WOW came just a couple of days ago when I saw the integration of the Muse system and Oculus Rift, generating virtual reality environments that react to a user’s thoughts. Serious WOW!

We can all probably write a long list of the many WOW moments we’ve experienced, but I wonder, what was that most memorable WOW you ever had?

Nico Gonzalez is the Real-Time Live! Chair for SIGGRAPH 2015 and  is a technology consultant at Deloitte Canada where he specializes in Lean/Agile methodologies, digital strategy and innovative solutions for problems requiring web, mobile, and social network integration through.

Holding an MBA and a Masters in Computer Engineering, his background includes work in interactive applications as well as business and technology consulting for a variety of Technology Start-ups.

Please note: Industry Leader posts are written by those who have been invited to share their thoughts on the ACM SIGGRAPH blog for the benefit of the community. Any views or opinions represented in this blog are personal, belong solely to the blog author and do not represent those of ACM SIGGRAPH or its parent organization, ACM.