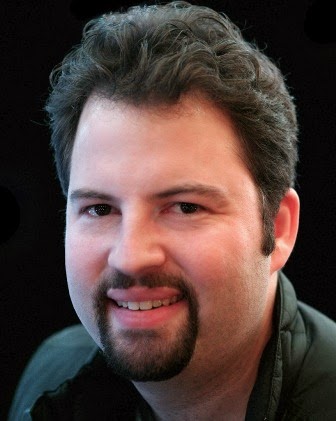 The Academy of Motion Picture Arts and Sciences announced its scientific and technical achievements award recipients who will be honored at its annual Scientific and Technical Awards Presentation this year. bouncy castle According to Paul Debevec, Vice-President of ACM SIGGRAPH from the University of Southern California’s Institute for Creative Technologies, several of these awards recognize computer graphics innovations originally published or presented at SIGGRAPH conferences.

“It’s wonderful to see some of SIGGRAPH’s brightest researchers being honored for contributions which have impacted the motion picture industry,” says Debevec – who also is a 2010 sci-tech award winner.  “In many cases this recognition follows years of difficult and complex work.”
Here are the details on the SIGGRAPH Technical Paper presenters who will be recognized:
To Thomas Lokovic and Eric Veach for their influential research and publication of the fundamental concepts of deep shadowing technology.  The technique was first presented at SIGGRAPH 2000.

Providing a functional and efficient model for the storage of deep opacity information, this technology was widely adopted as the foundation of early deep compositing pipelines.
http://www-graphics.stanford.edu/papers/deepshadows/

To Matt Pharr, Greg Humphreys and Pat Hanrahan for their formalization and reference implementation of the concepts behind physically based rendering, as shared in their book “Physically Based Rendering.”  The book explains, formalizes, synthesizes, and implements over one hundred articles from the SIGGRAPH technical papers program including several articles by the book’s authors.

Physically based rendering has transformed computer graphics lighting by more accurately simulating materials and lights, allowing digital artists to focus on cinematography rather than the intricacies of rendering. First published in 2004, “Physically Based Rendering” is both a textbook and a complete source-code implementation that has provided a widely adopted practical roadmap for most physically based shading and lighting systems used in film production.
http://www.pbrt.org/
SCIENTIFIC AND ENGINEERING AWARD (ACADEMY PLAQUE)

Physically based rendering has transformed computer graphics lighting by more accurately simulating materials and lights, allowing digital artists to focus on cinematography rather than the intricacies of rendering. In his 1997 Ph.D. thesis and related publications, Veach formalized the principles of Monte Carlo path tracing and introduced essential optimization techniques, such as multiple importance sampling, which make physically based rendering computationally feasible.
http://www-graphics.stanford.edu/papers/combine/
http://graphics.stanford.edu/papers/metro/

For more details on all of these awards, click here.